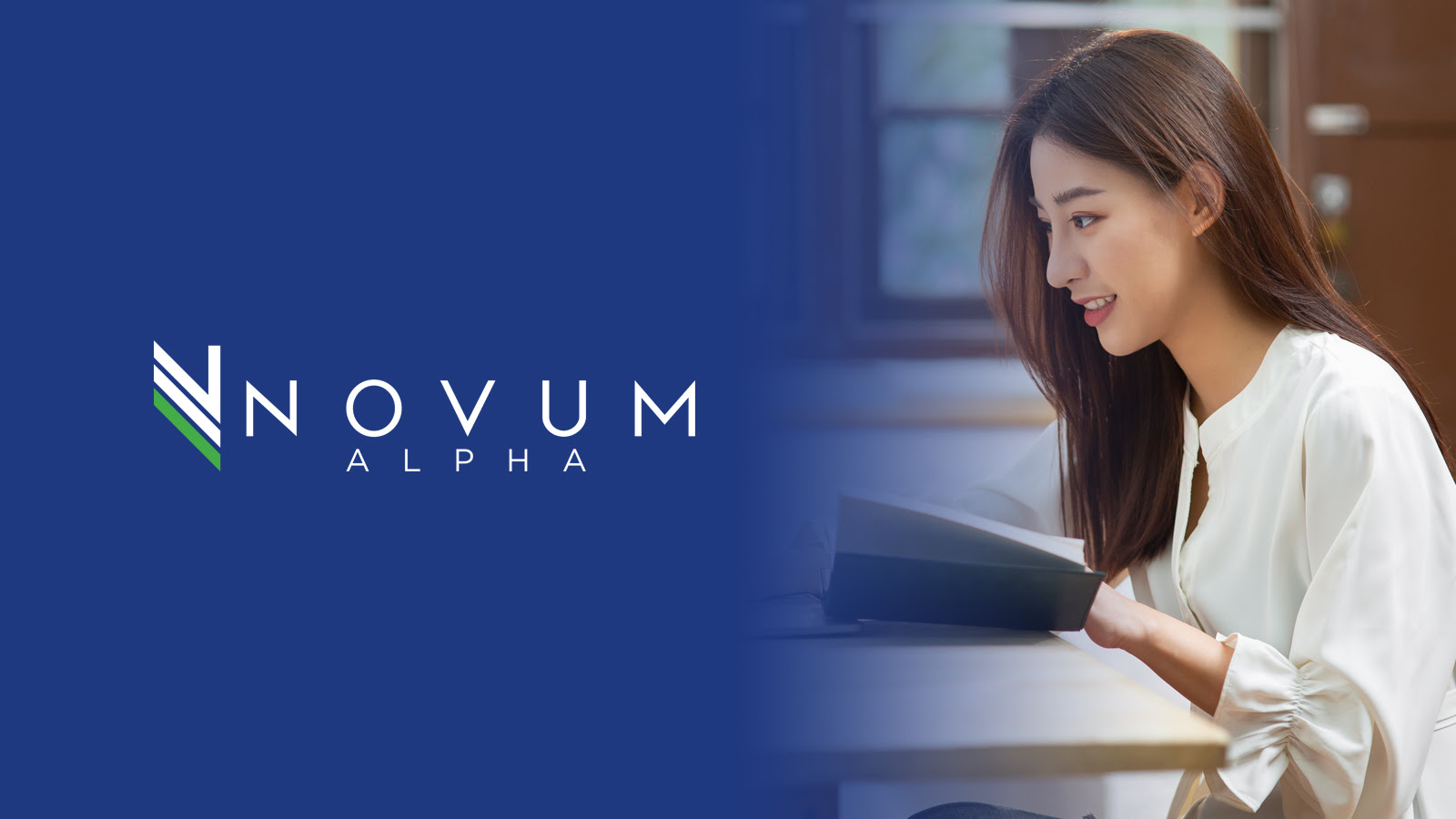 A terrific Tuesday to you as the threat of tough taxes gets taken down by congressional Democrats wary at alienating voters in the runup to the 2022 midterm elections.