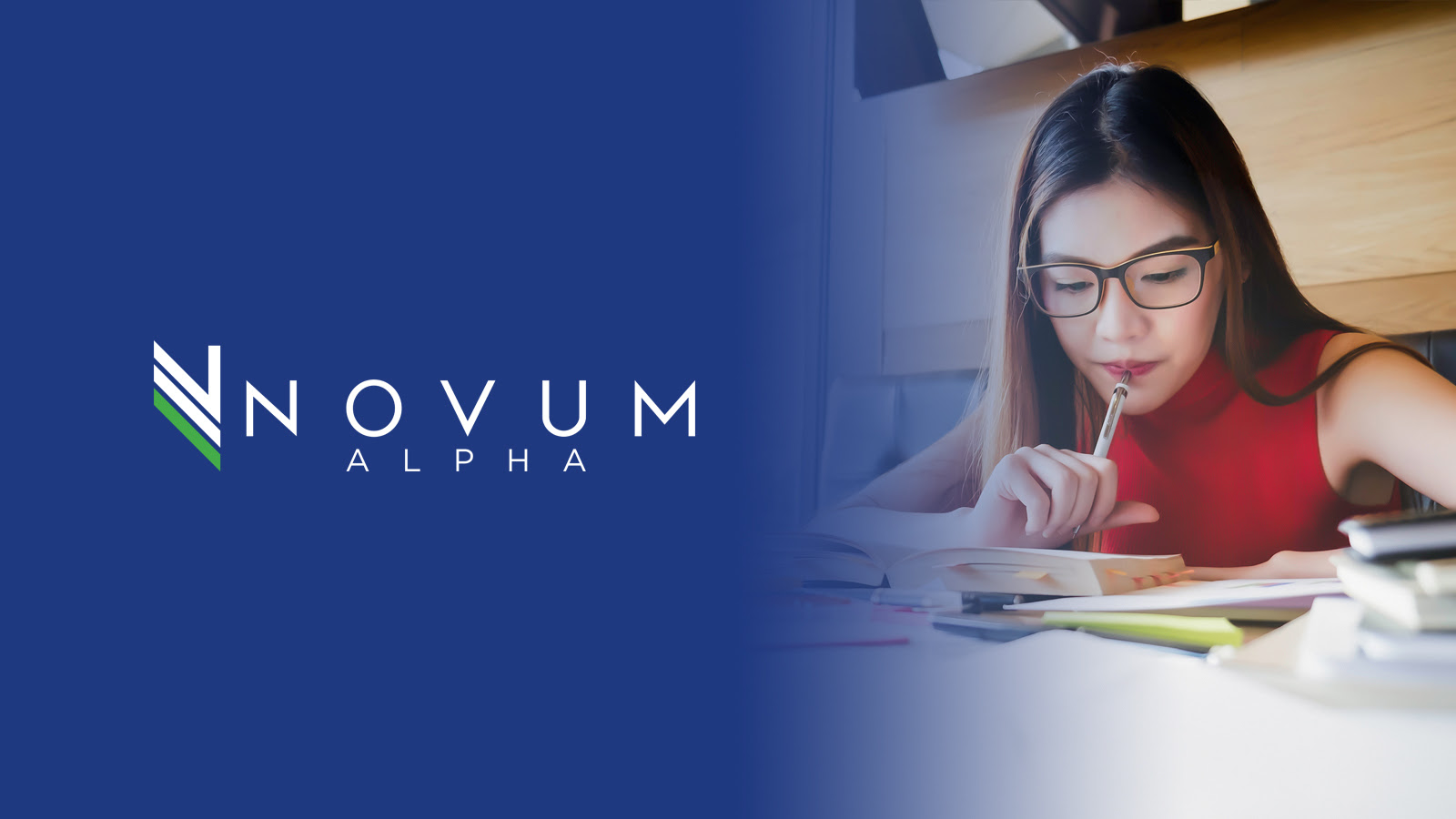 The final week of May has served as a period of reflection for most investors, do they stay engaged or head off for the summer?