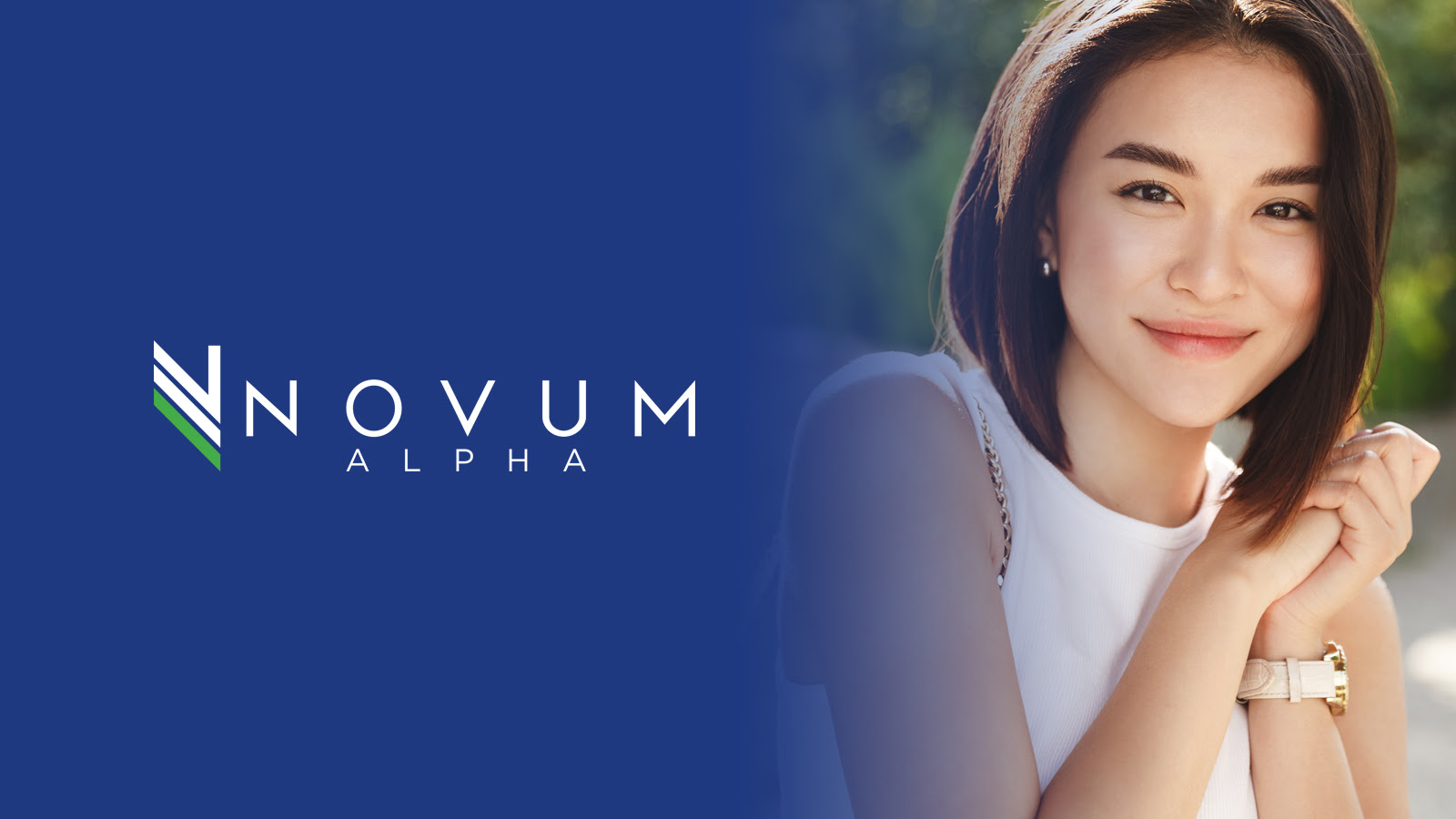 Inflation is everywhere and nowhere. The signs are everywhere - surging commodity prices are putting upwards pressure on prices and manufactured goods, but at the same time, central banks are printing so much money that at some stage, prices were bound to trend higher.