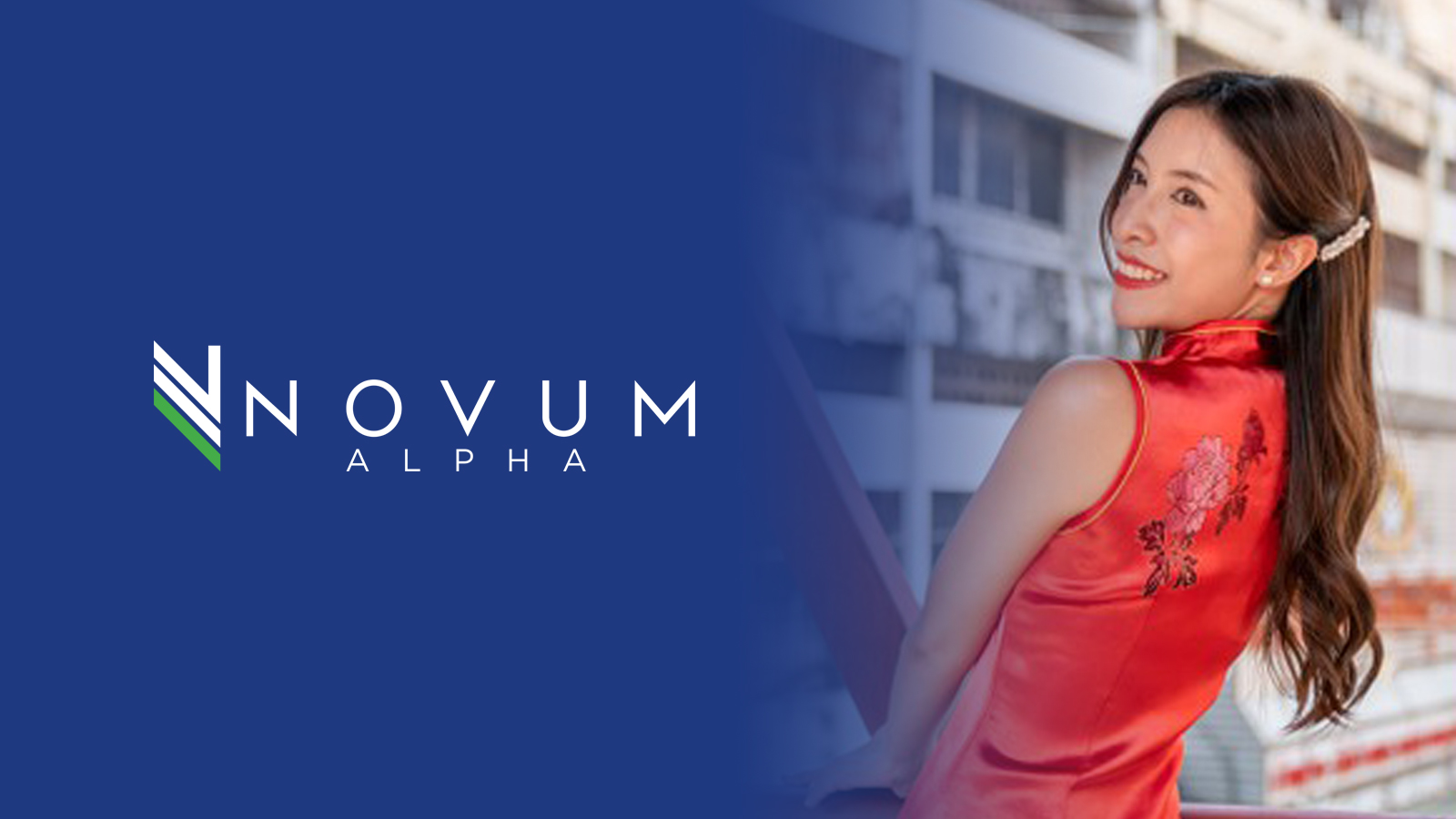 A lot is going on in Washington at the moment and the U.S. Senate has its attention divided on the one hand with Biden's ambitious US$1.9 trillion stimulus package while having to contend with the impeachment of ex-president Donald Trump. Both actions, which will set the path of America's economy and democracy for decades to come have therefore served to both distract and focus the attention of America's lawmakers at a time when the country is still contending with a coronavirus crisis that shows no signs of abating.