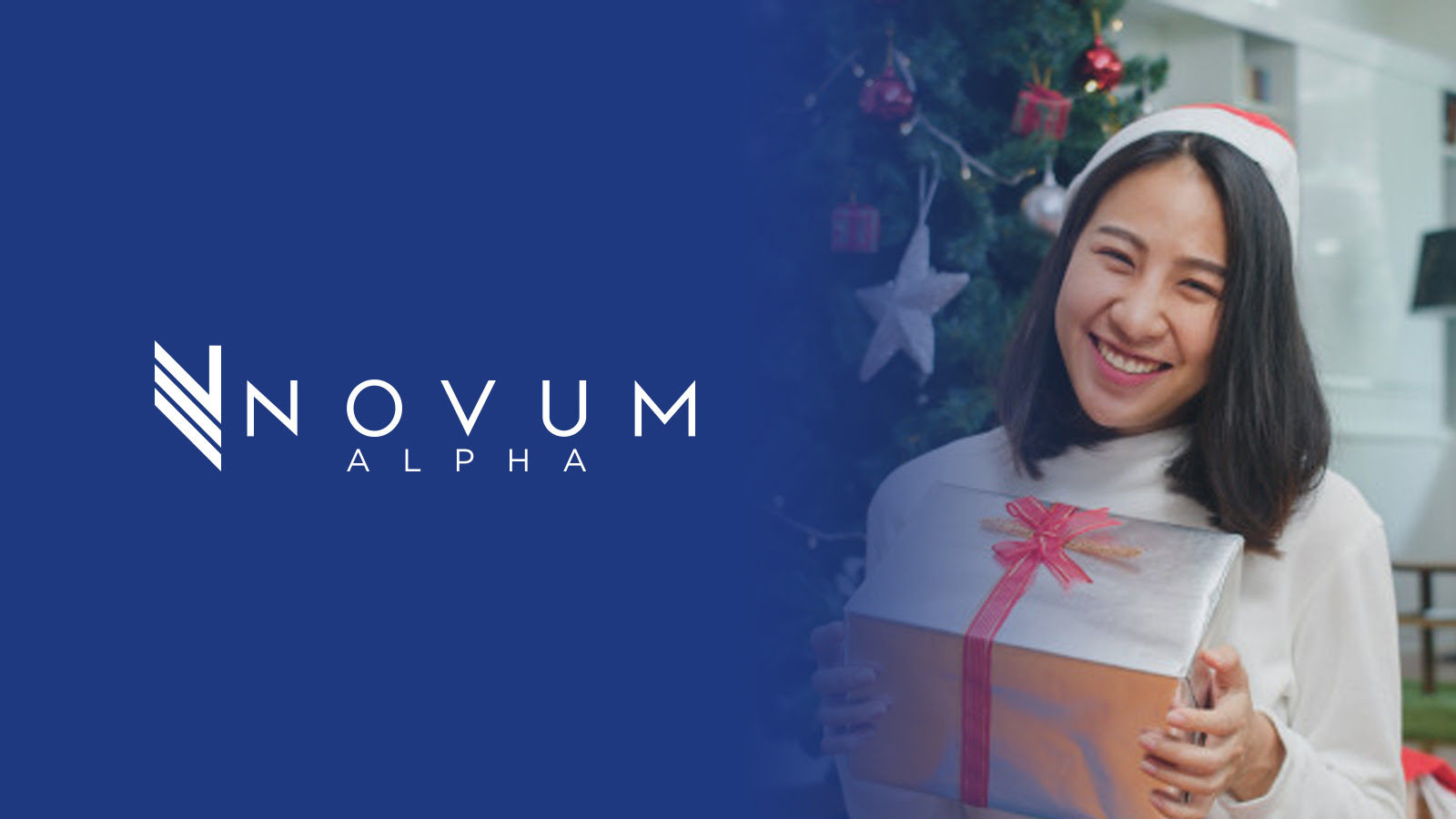 Happy holidays and from all of us here at Novum Alpha, a very Merry Christmas!