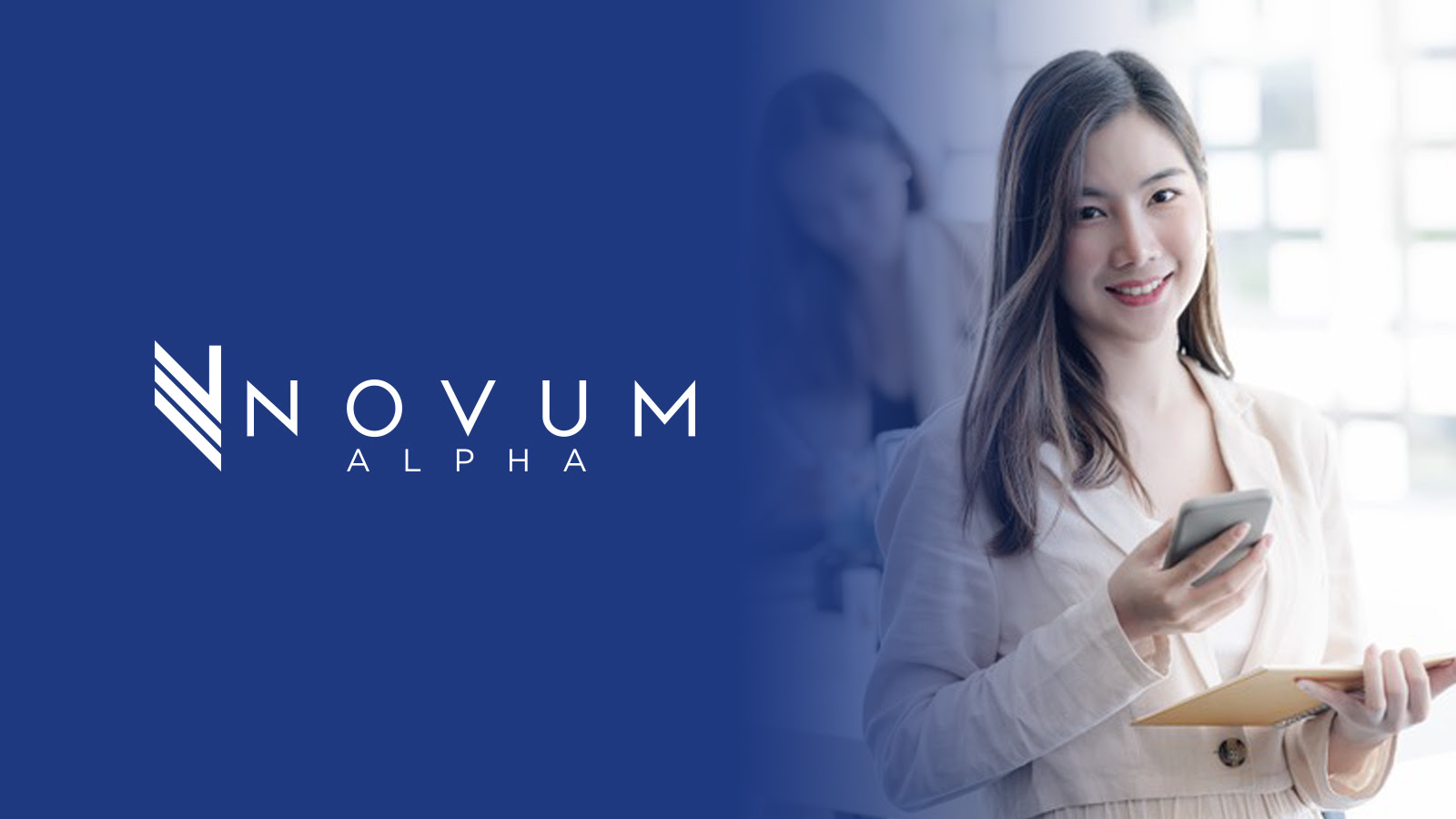 A magnificent Monday to you as we're just days away from Christmas and I hope you're ready for a party pandemic style!