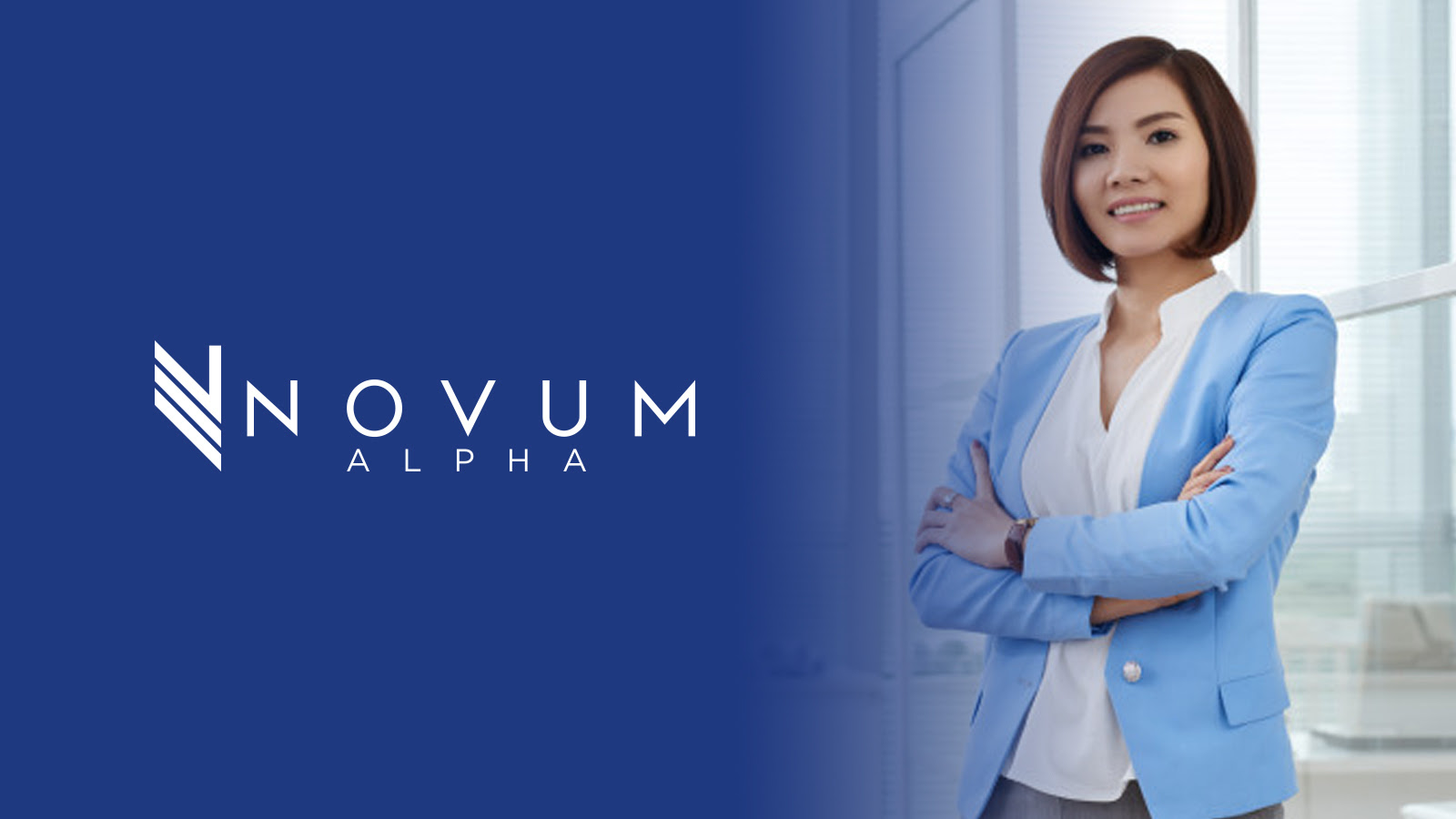 A magnificent Monday to you and I hope you're having a brilliant start to the week!