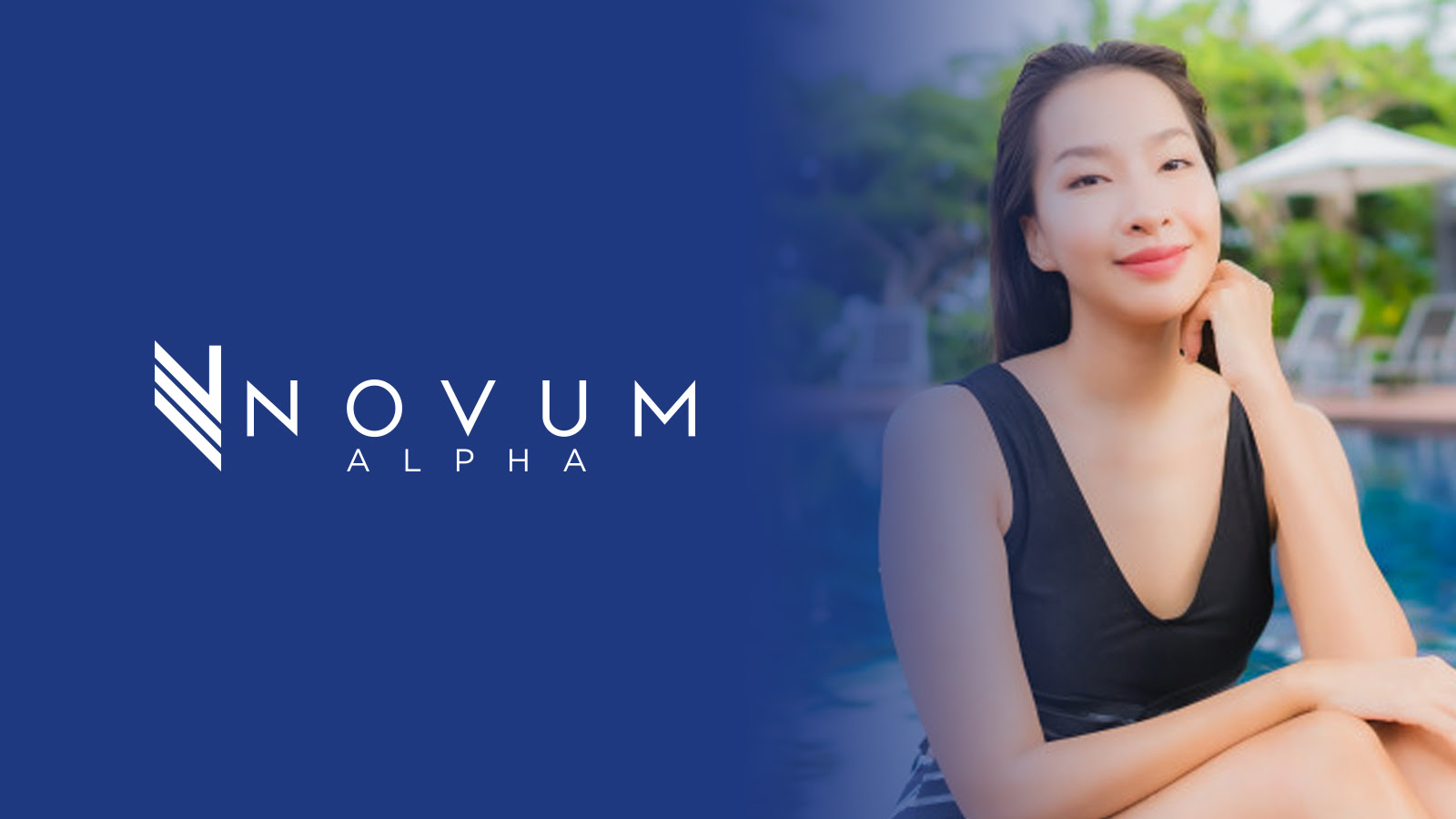 Happy weekend and as the holidays draw close, we hope you're getting your fill of holiday shopping!