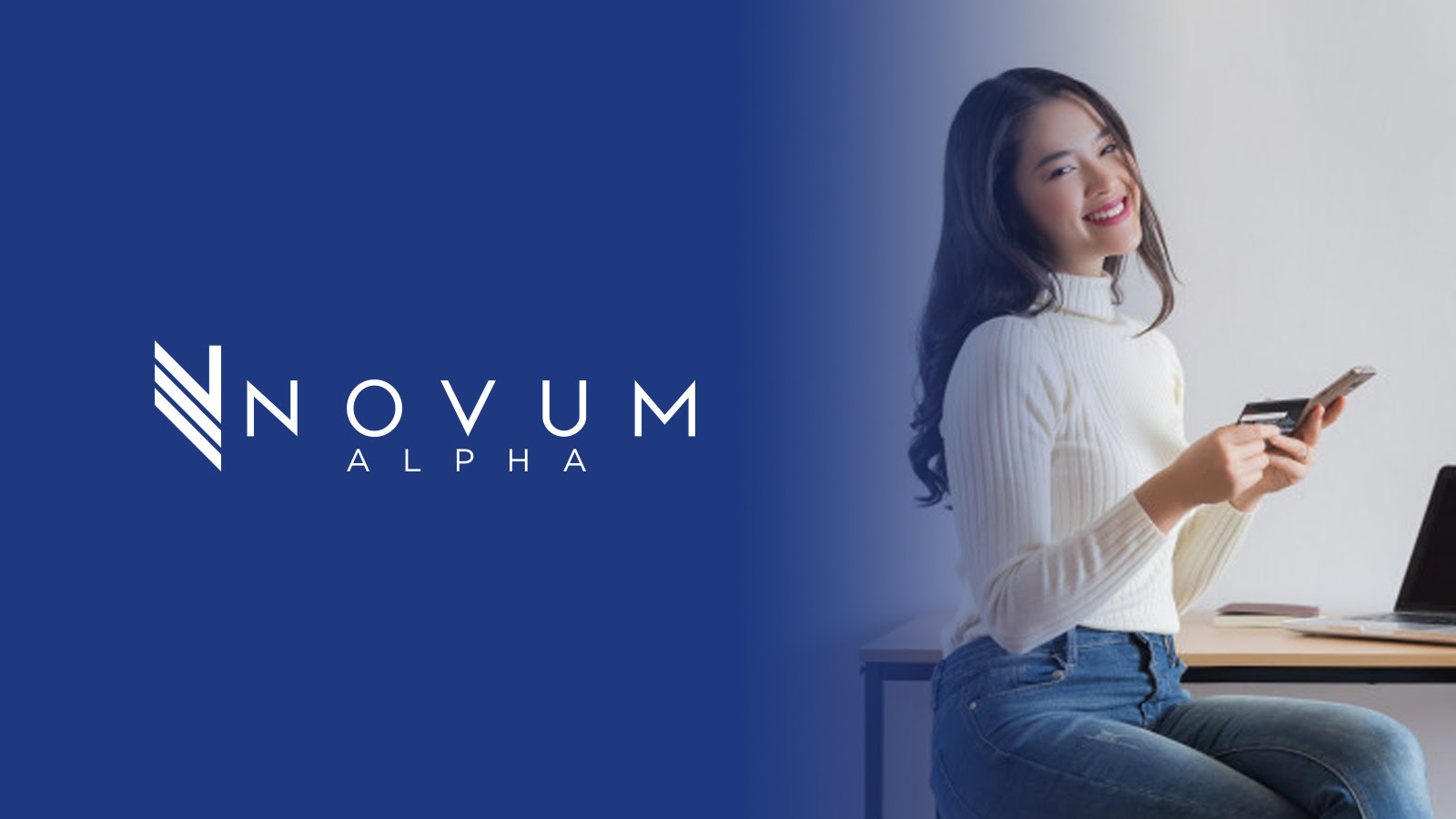 Terrific Thursday to you and I hope you're doing well!