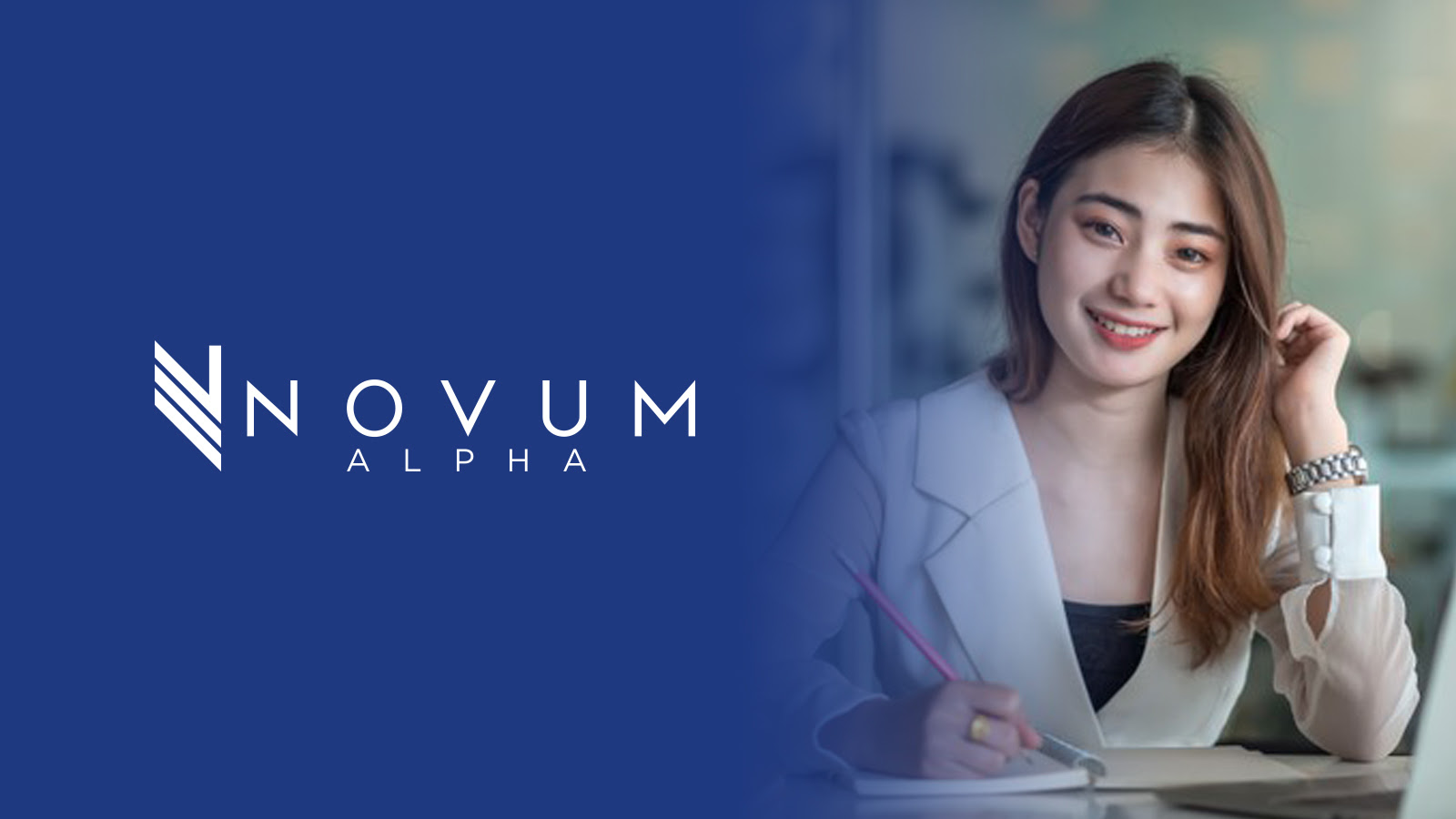 Bitcoin (-5.22%) plunged to US$18,225 from US$19,229 as flows into exchanges rose and investors continued to cash out of cryptocurrencies