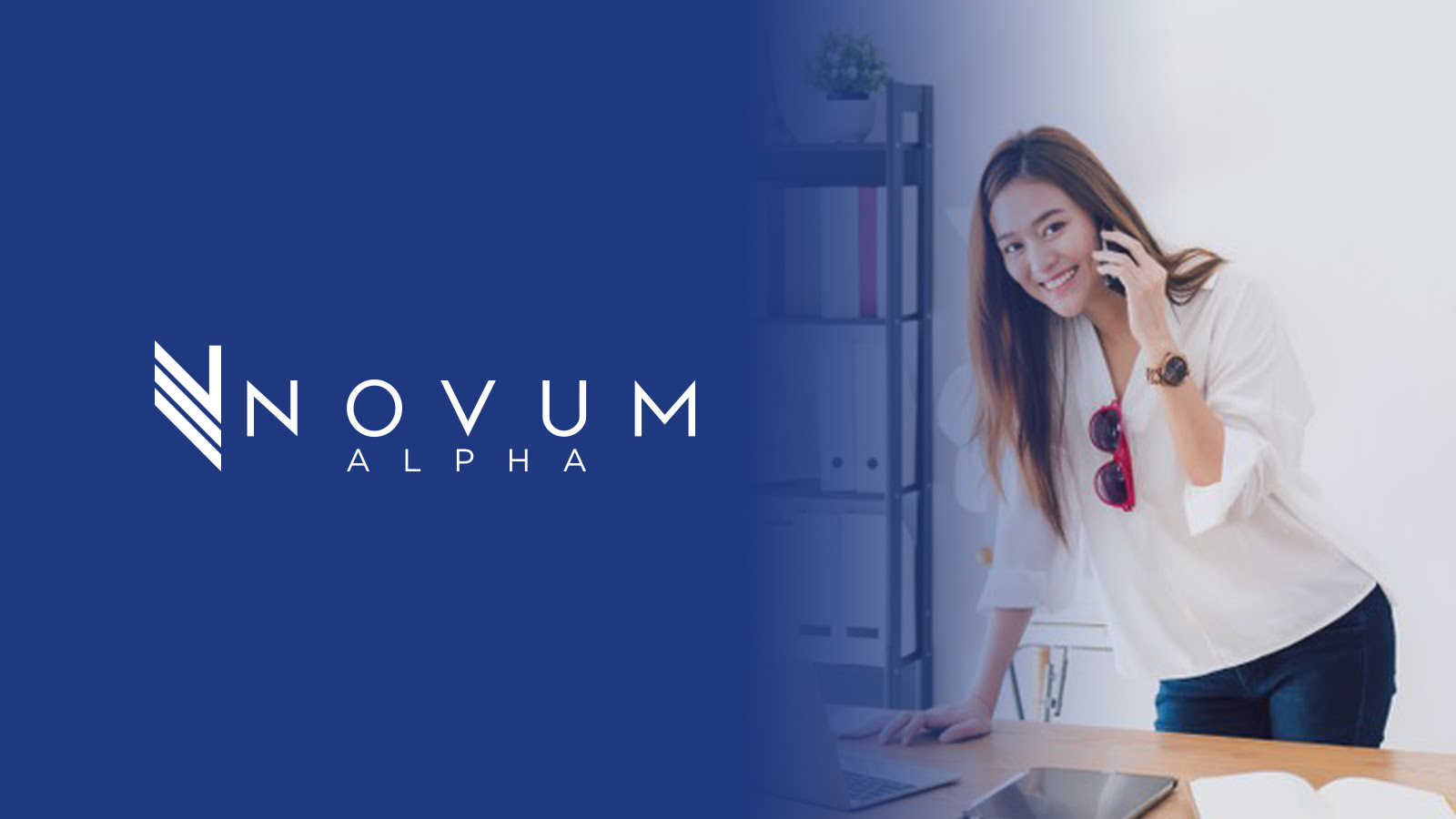 Top of the Tuesday to you and I hope that your week has gotten off to a good start so far!