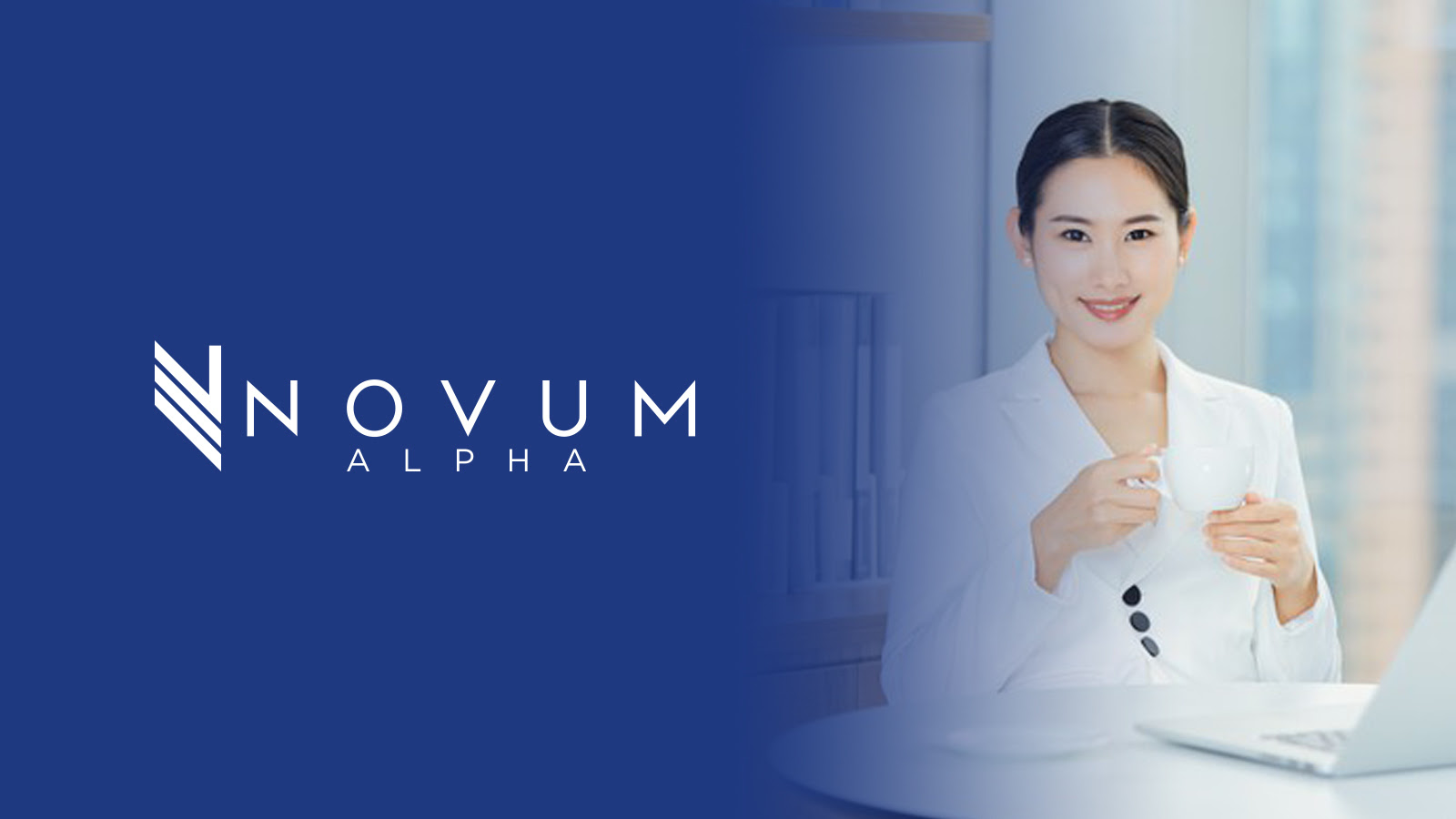 Top of the Thursday to you and I hope you're having a terrific one so far!