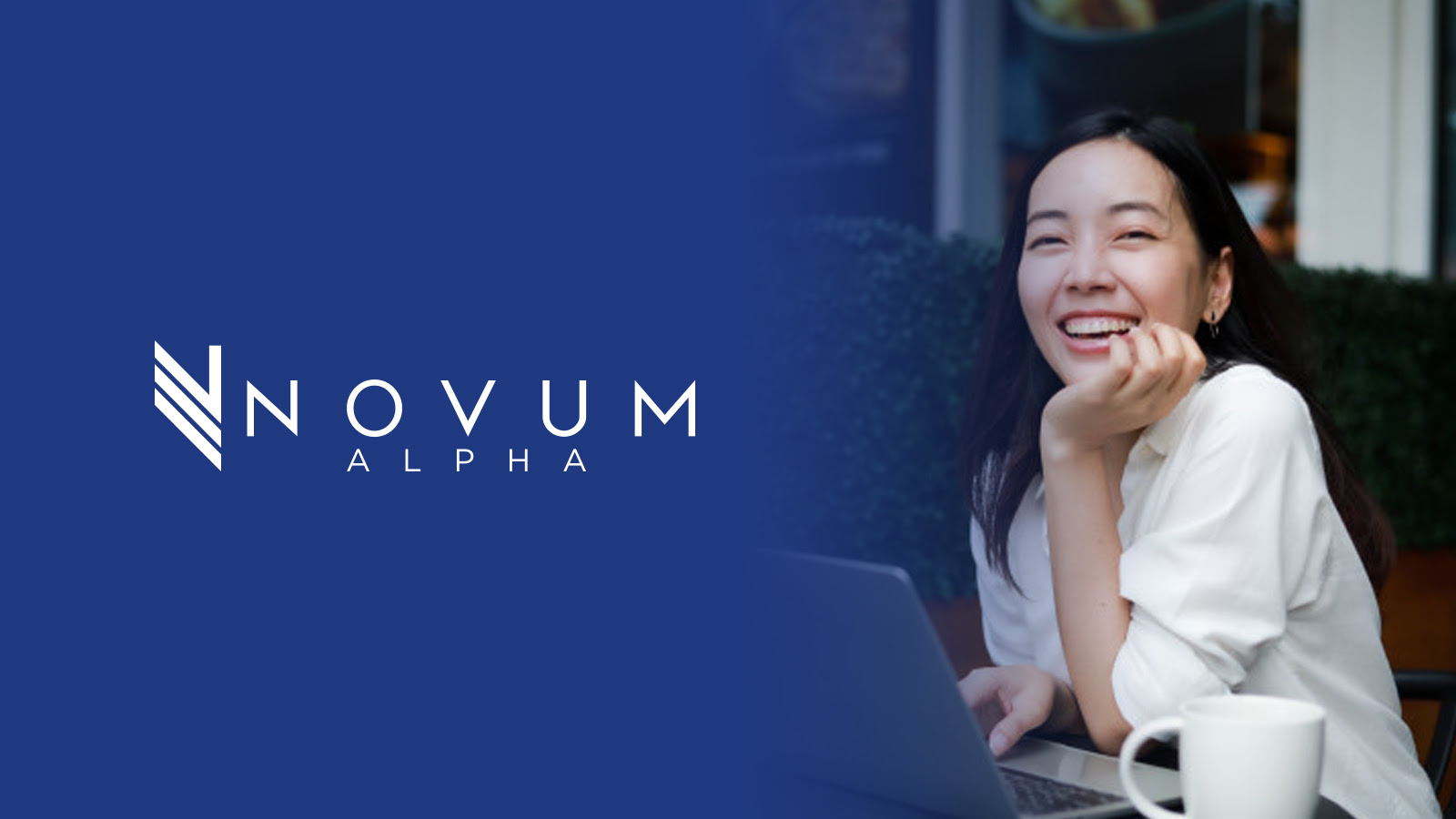 Winding into Wednesday and I hope it's working out to be wonderful for you!