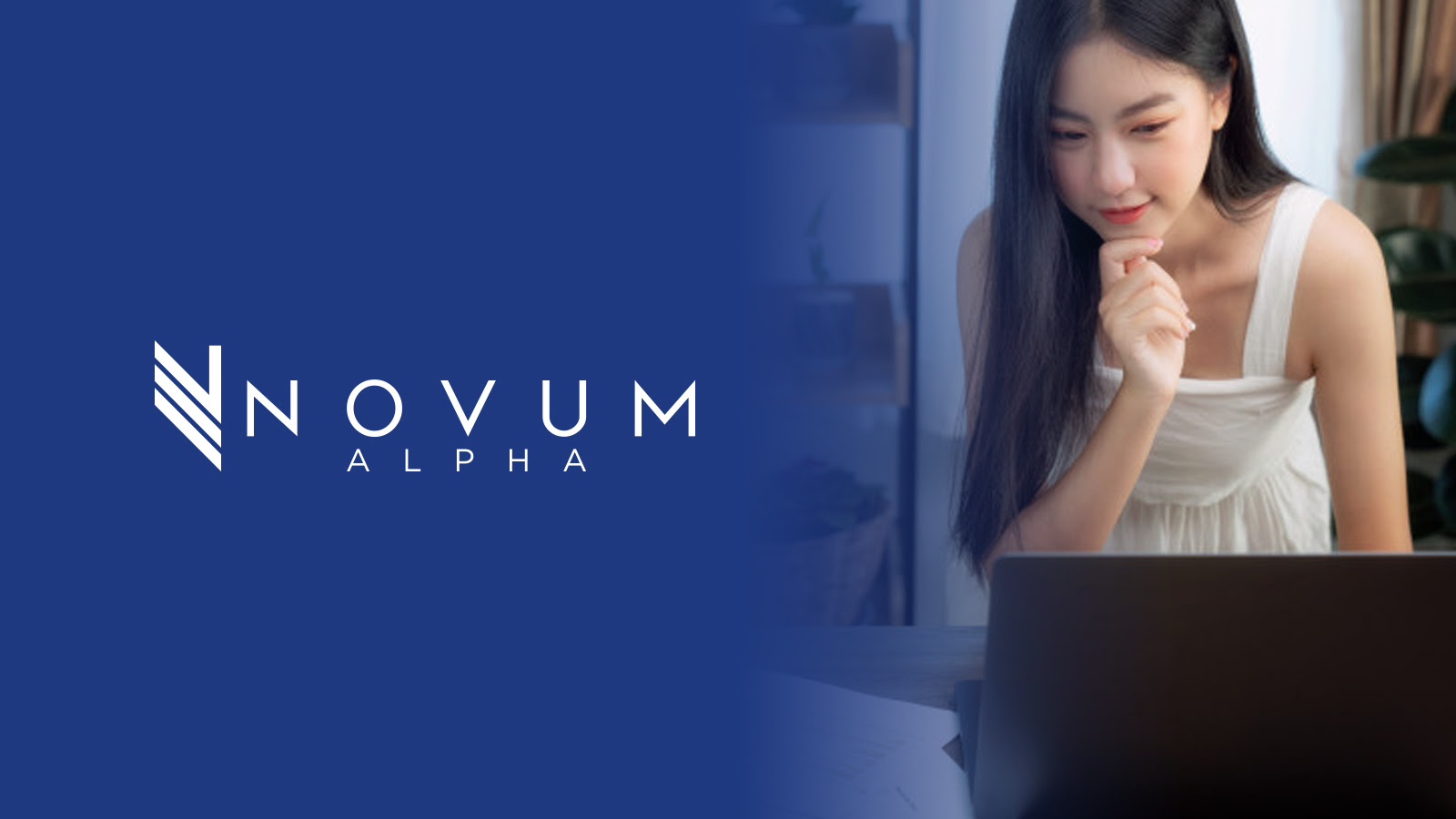 Turning into Tuesday and I hope your month of December is off to a terrific start!