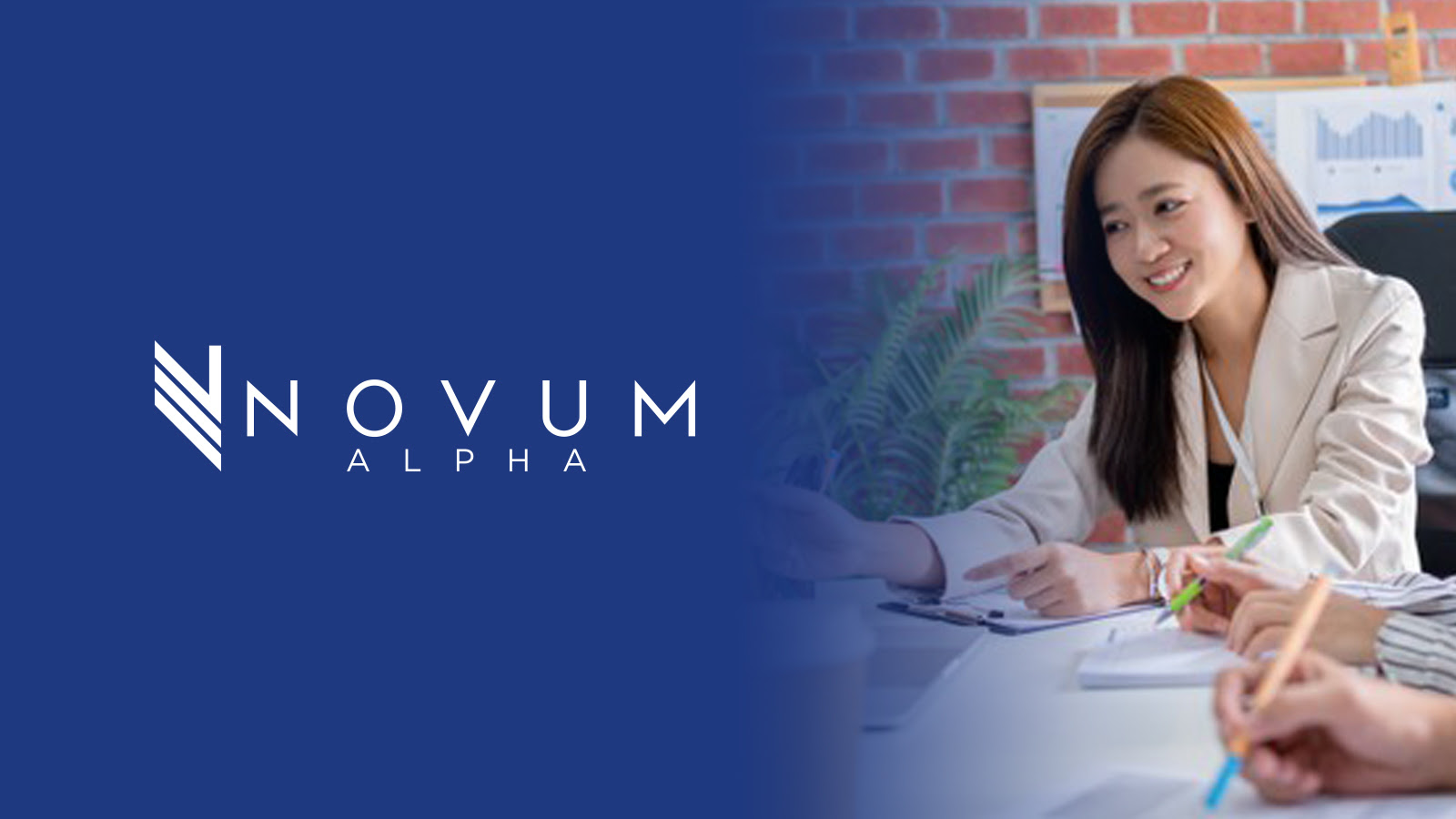 TGIF and I'm hoping you're having a fantastic Friday and to all our American readers a Happy Thanksgiving!