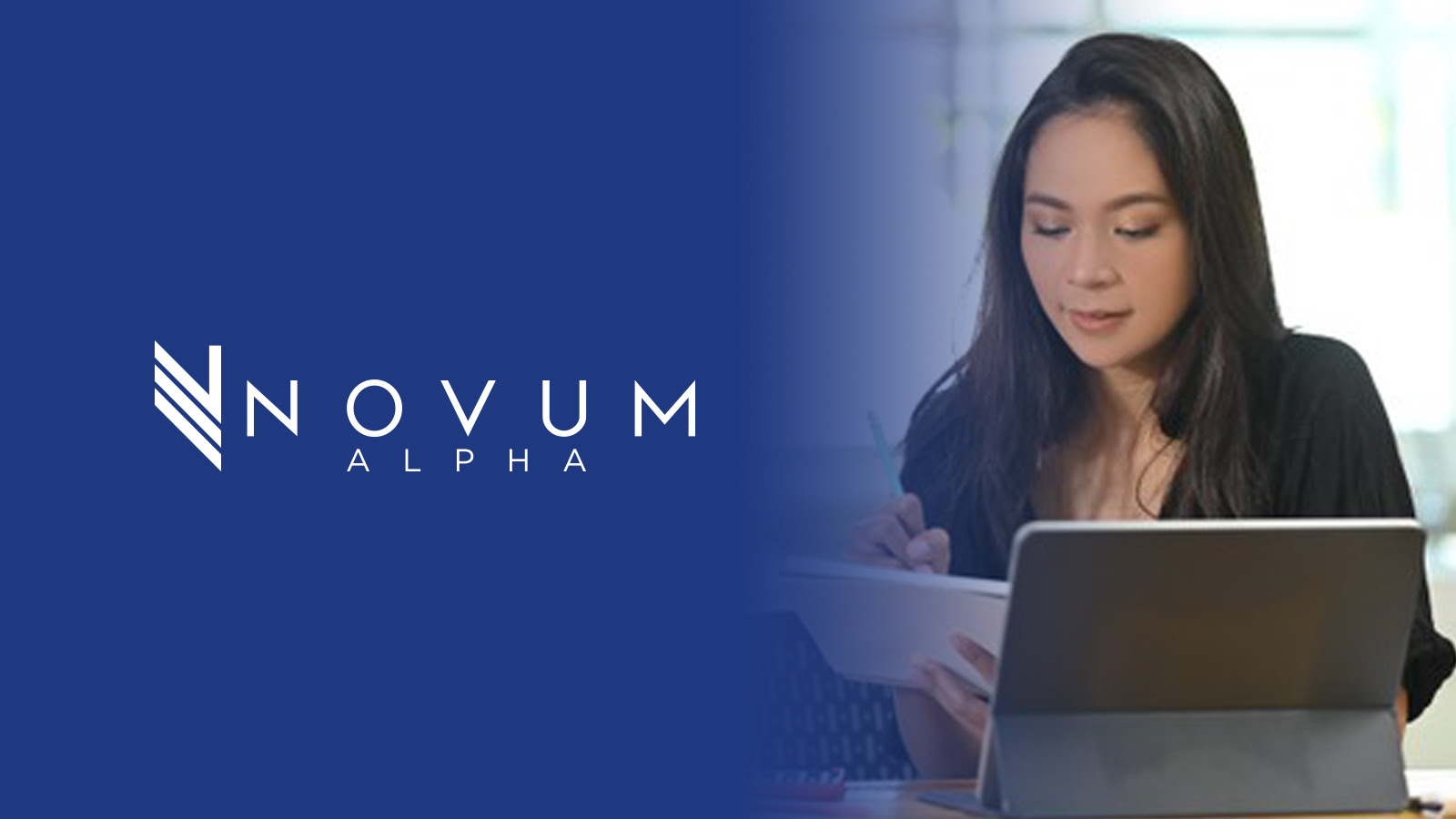 Wishing you a wonderful Wednesday as we roll into the midweek!