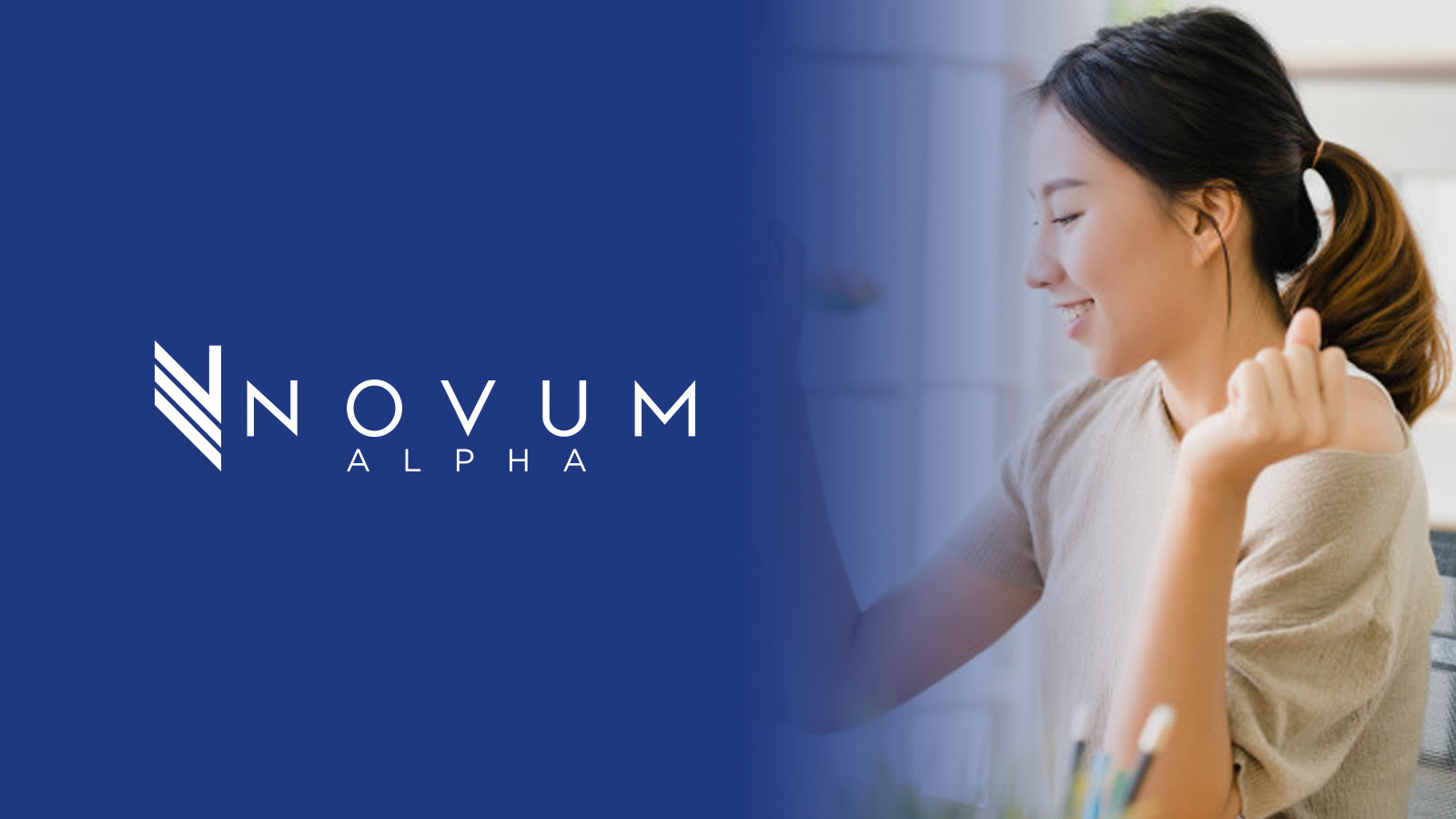 Bitcoin Falls to US$18.1k - U.S. & Asian Stocks Set to Rise - Is inflation something we should be worried about?