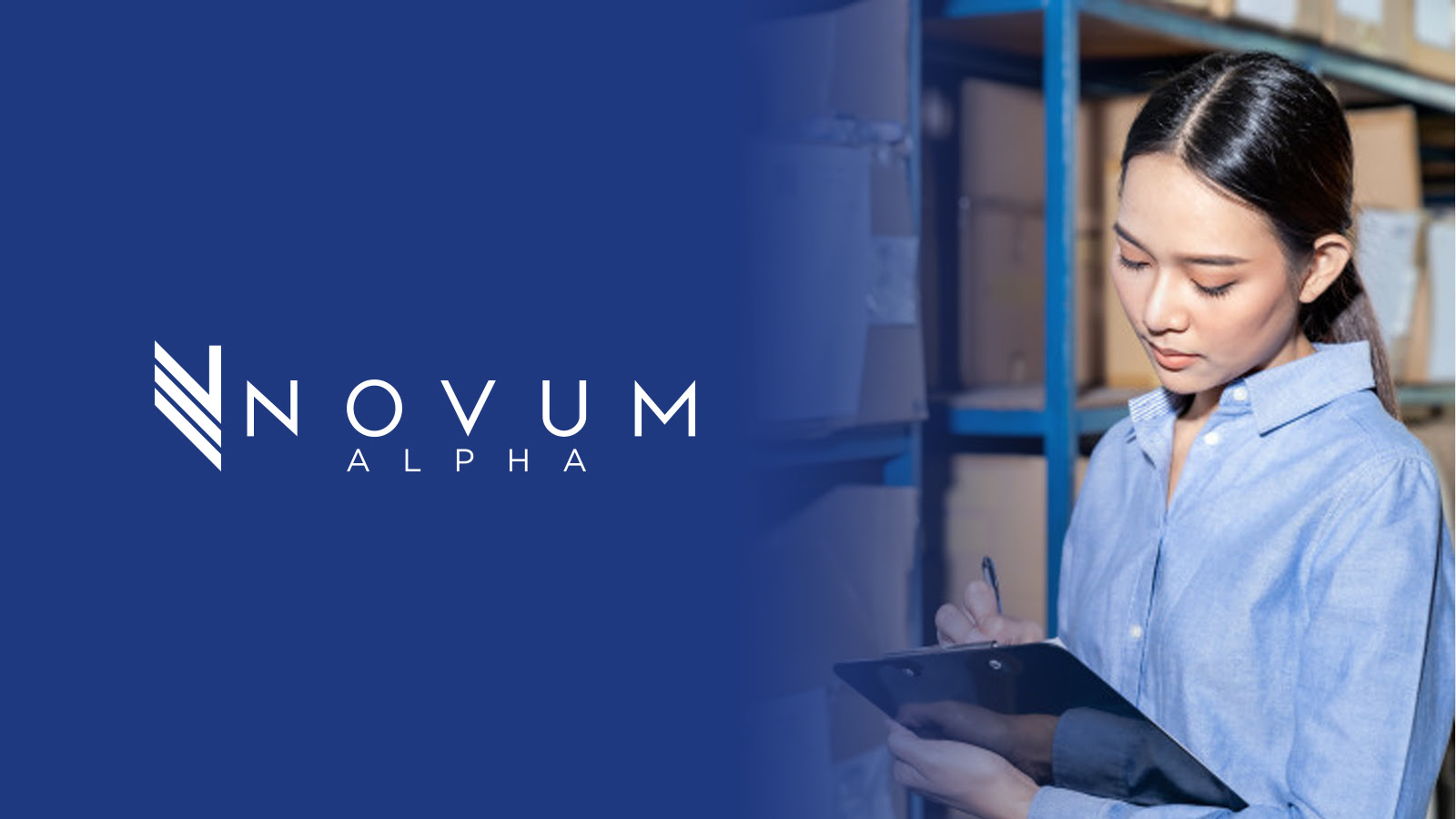 TGIF and I hope you're having a fantastic Friday!