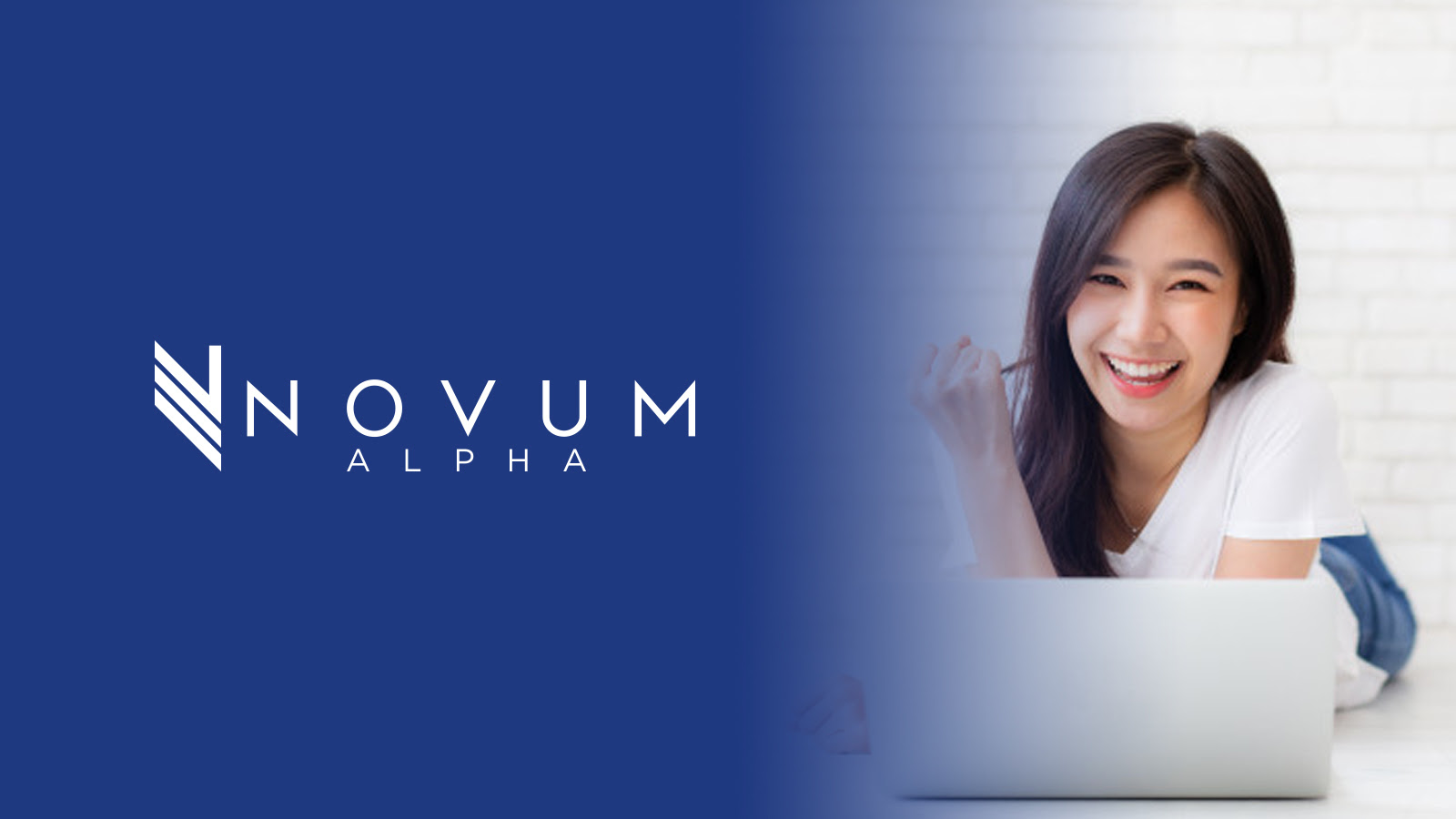 I trust you're having a terrific Thursday even if markets are coming to grips with the fact that a coronavirus vaccine in the lab is very different from one in the arm.