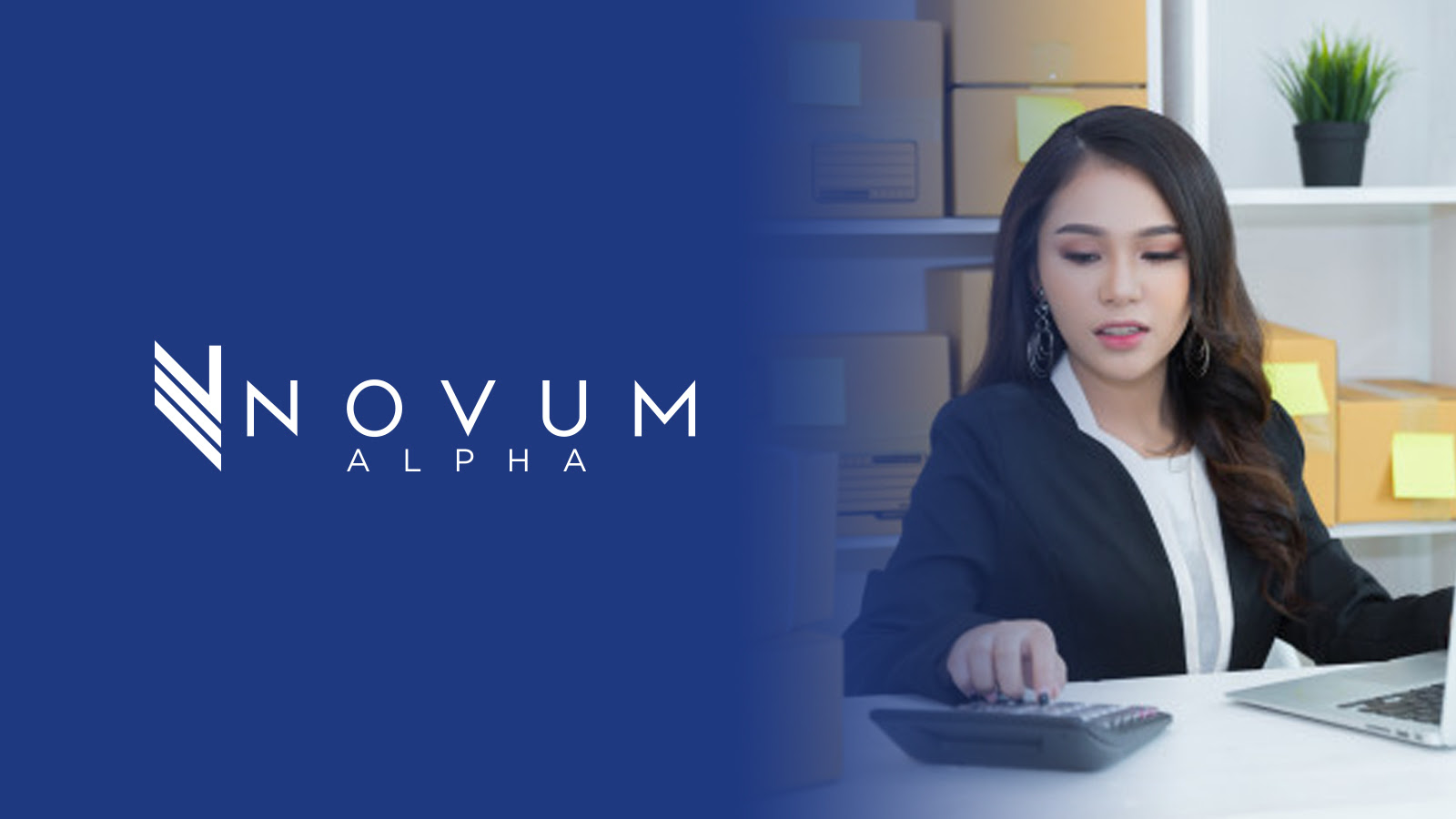 Wishing you a whimsical Wednesday! As we head into the midweek, markets have headed off for happy hour and staged a pullback.