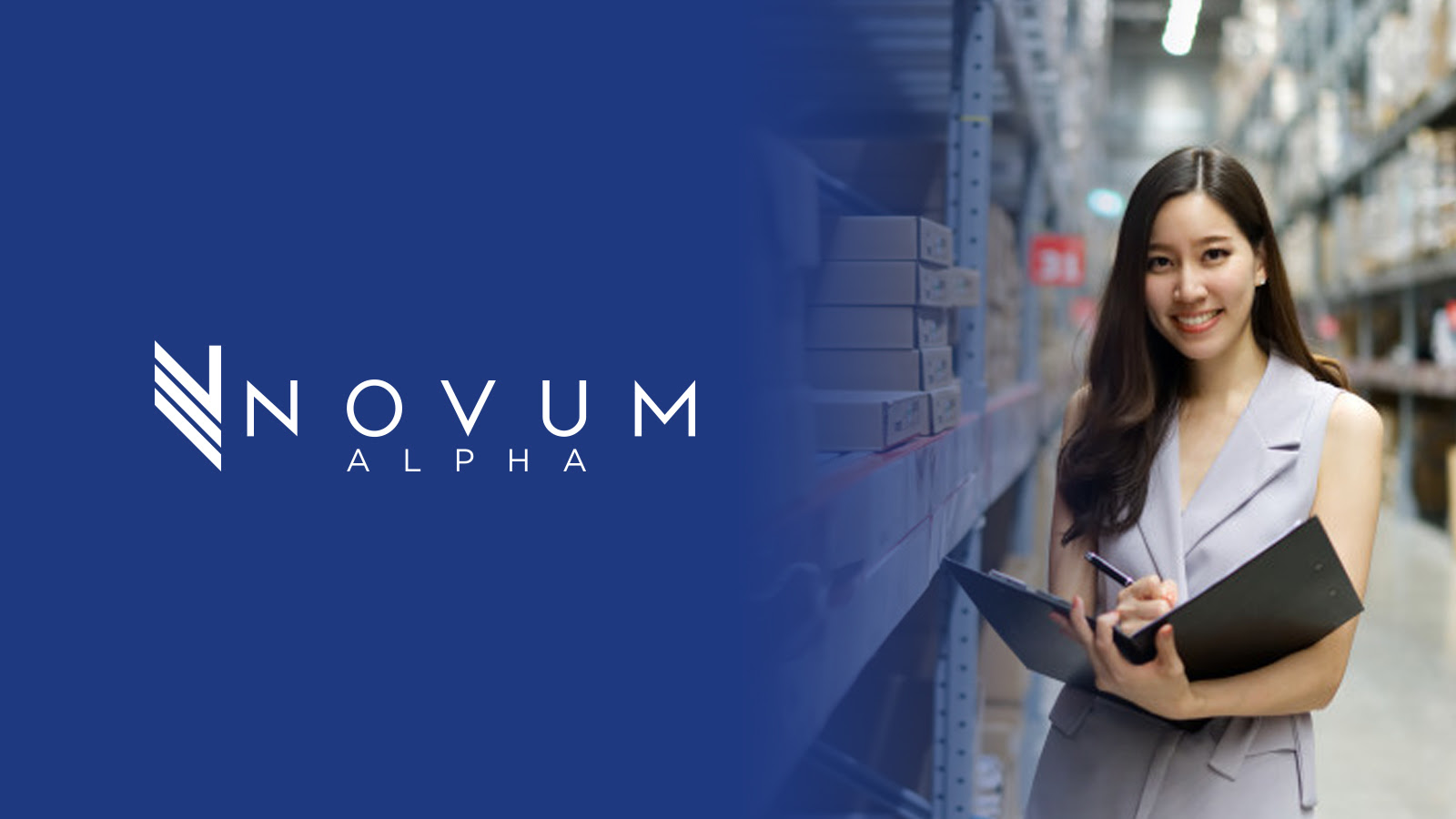 A Magnificent Monday to you and I hope that your week is getting off to a great start!