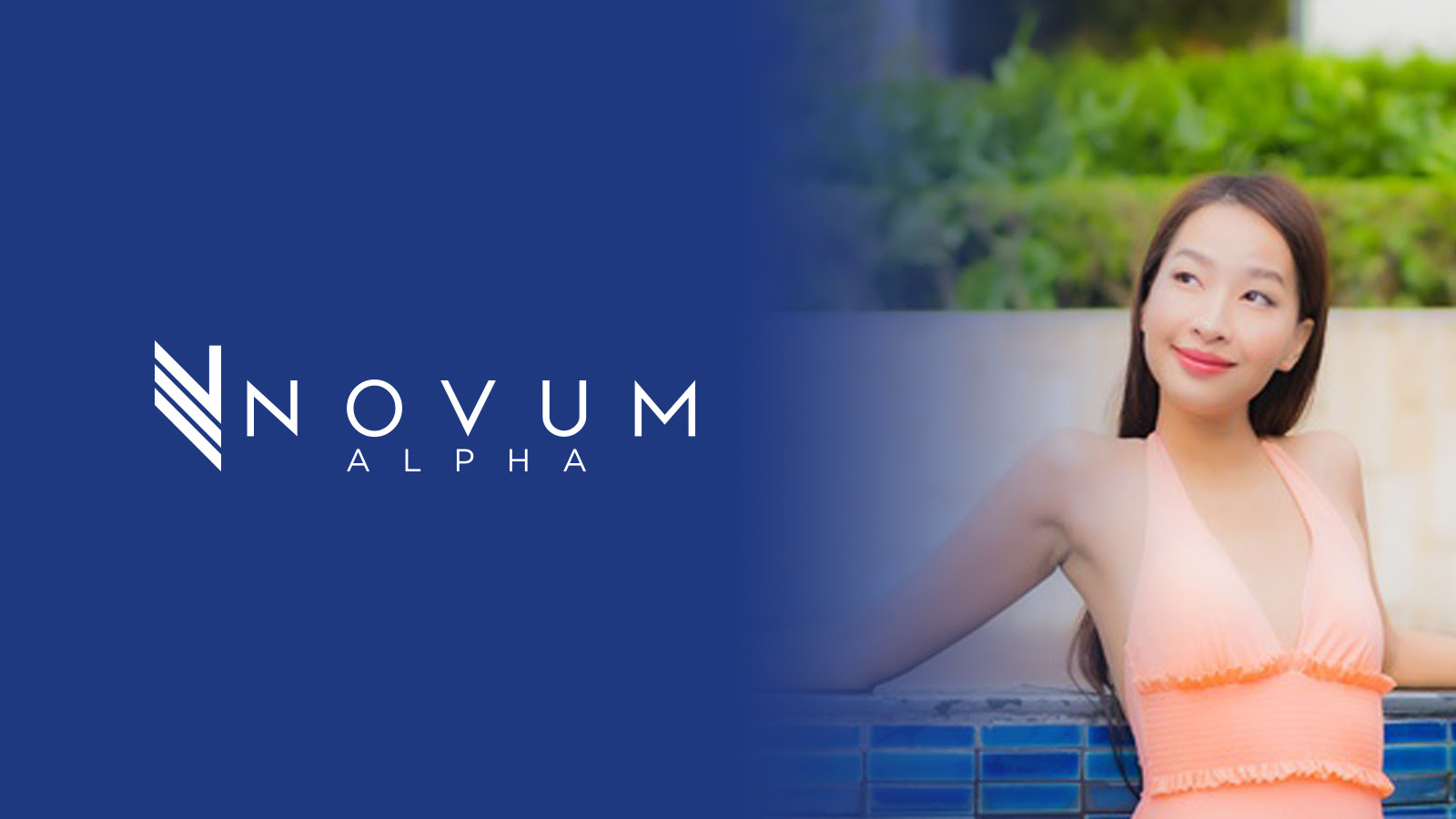 Bitcoin Falls Below US$16k, U.S. Stocks Up, Asian Stocks Close Down - What are airlines selling if not seats?