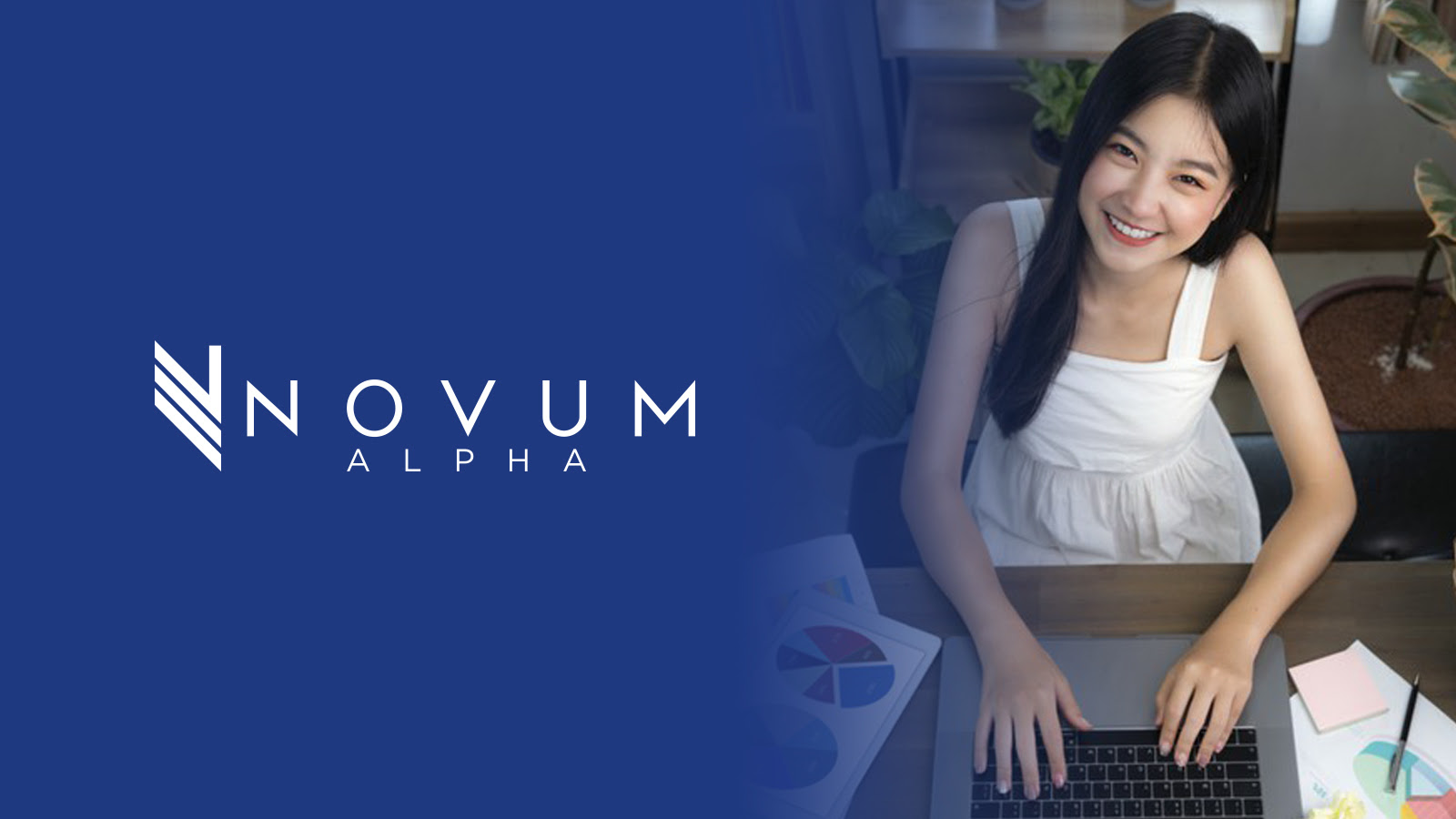 Bitcoin Soars Past US$16k, U.S. & Asian Stocks Down - Markets Are Ignoring Trump at Their Own Risk