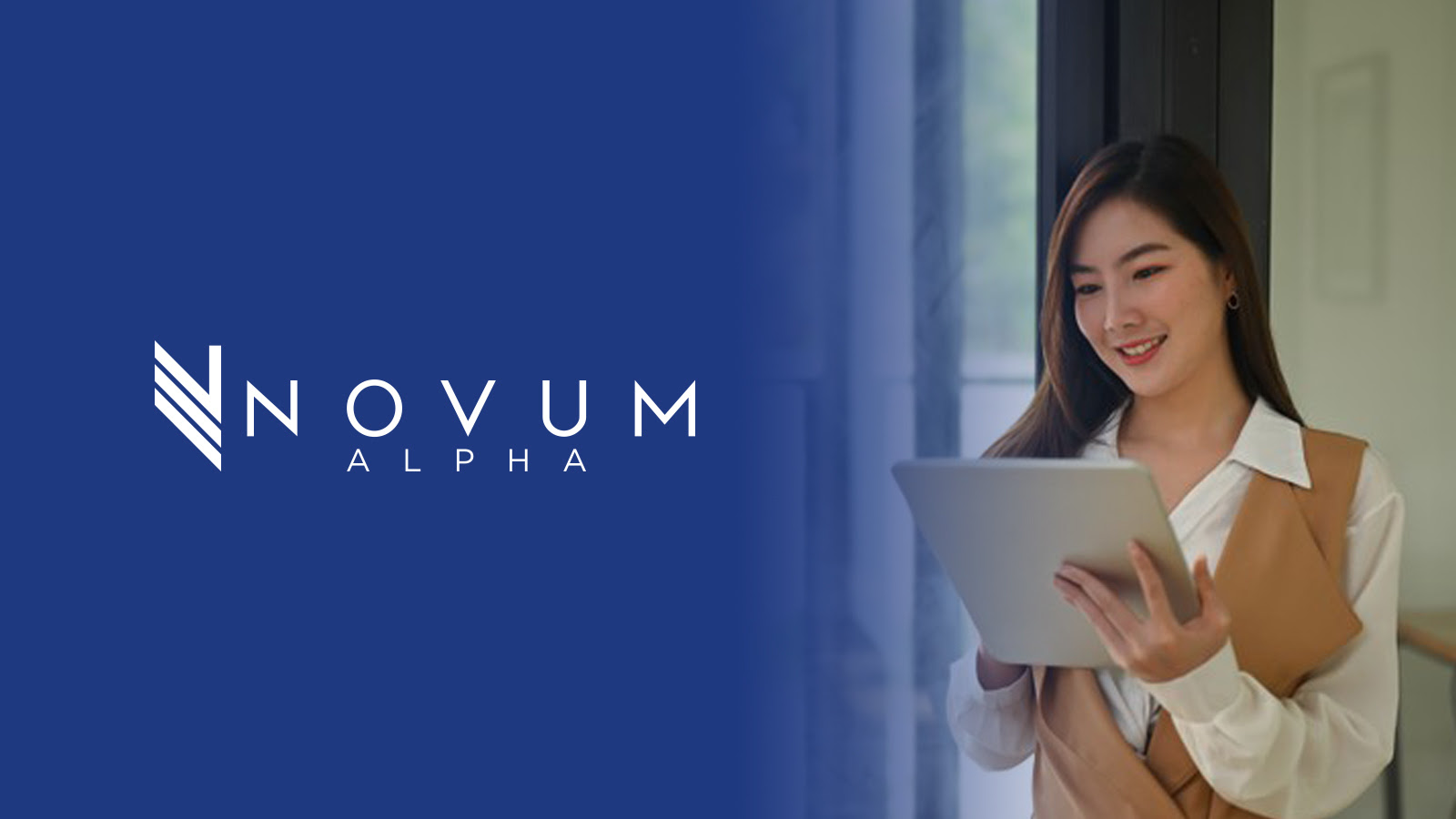 With a Biden administration coming in, just as winter is fast approaching, the mood for investors has shifted.