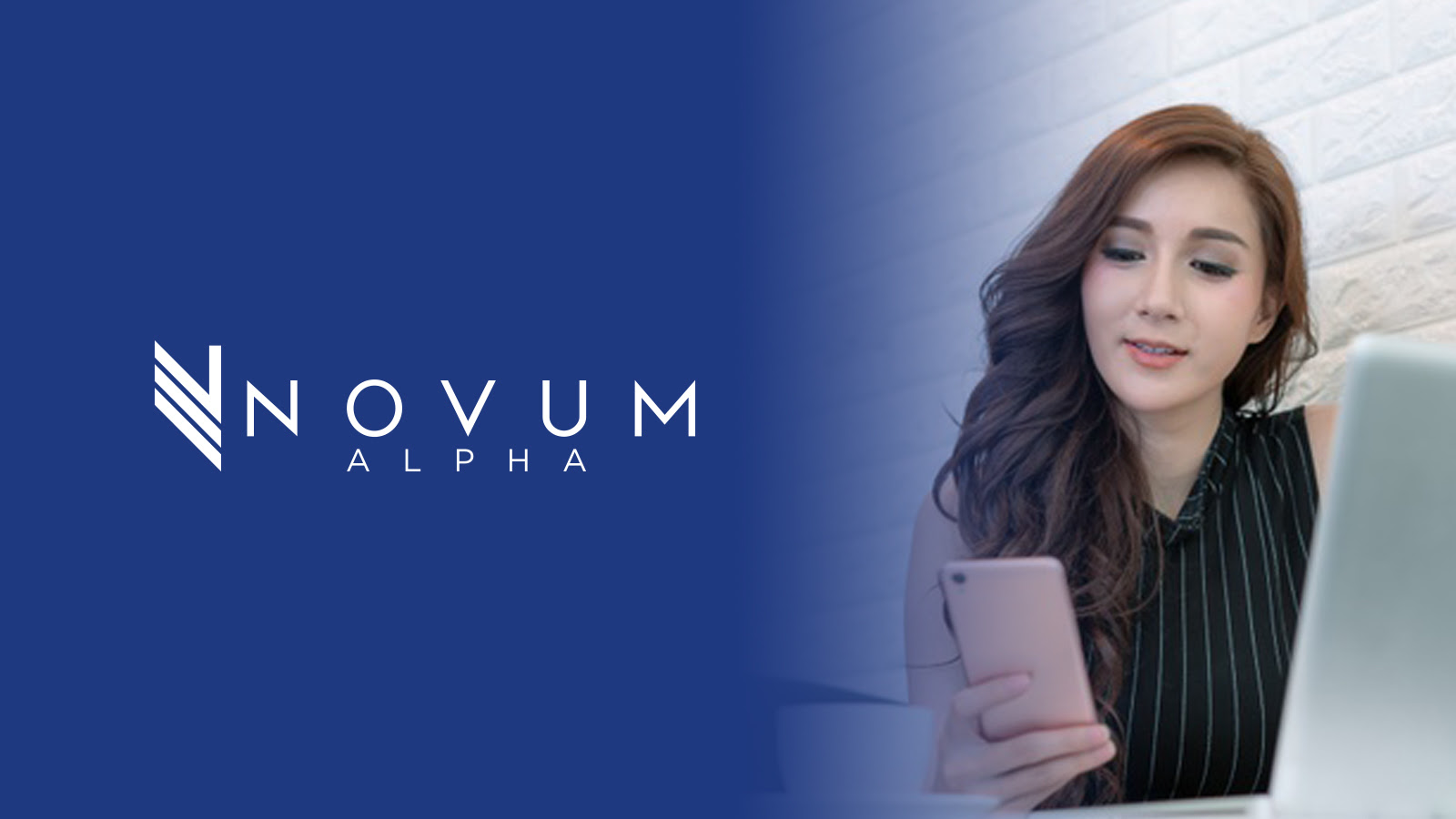 Terrific Tuesday to you! Waking up to a potential new president in the United States, the world woke up to a possible coronavirus vaccine as well!