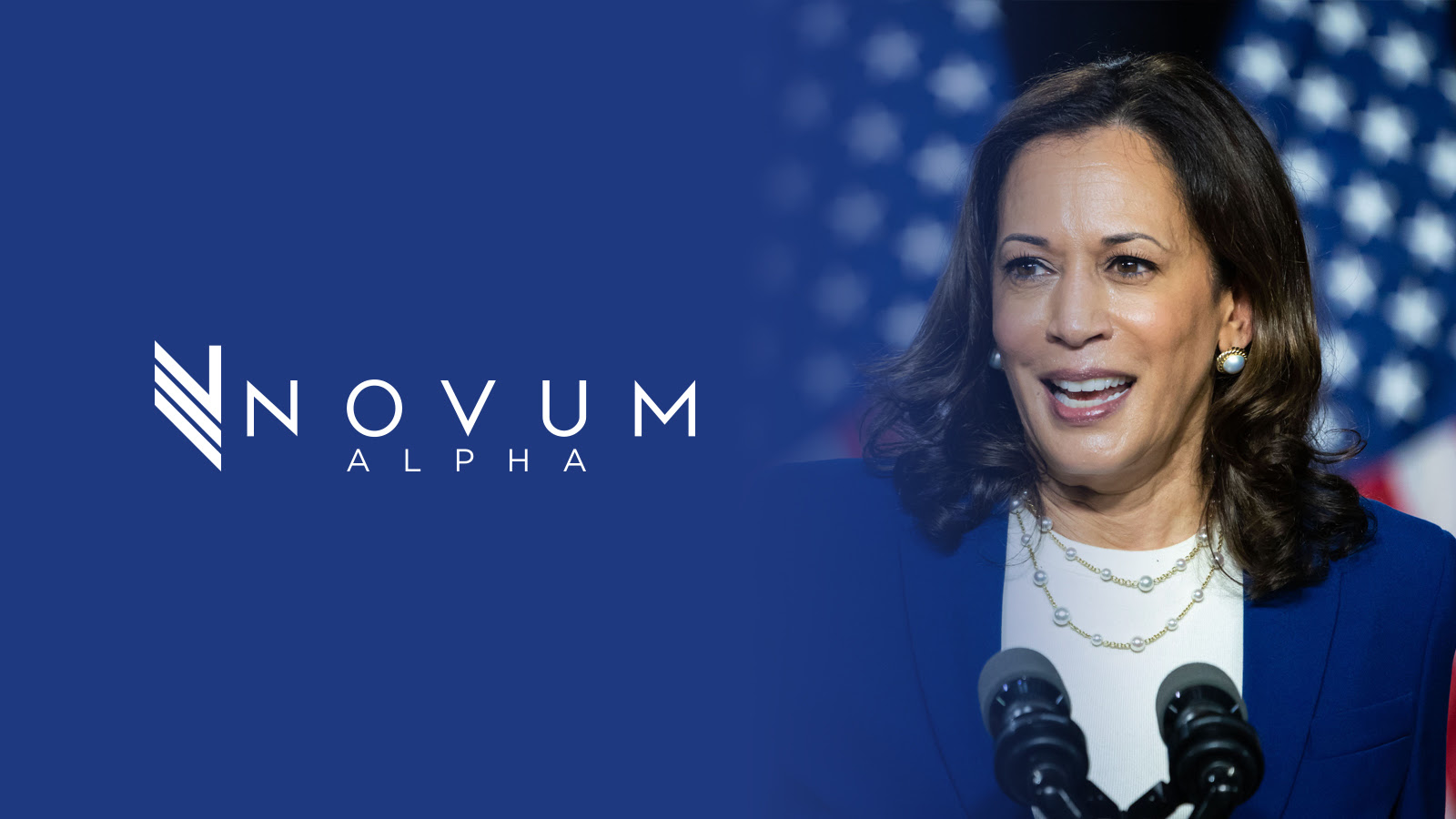 Happy Monday! Welcome to the start of a new week, and potentially a brand new world!