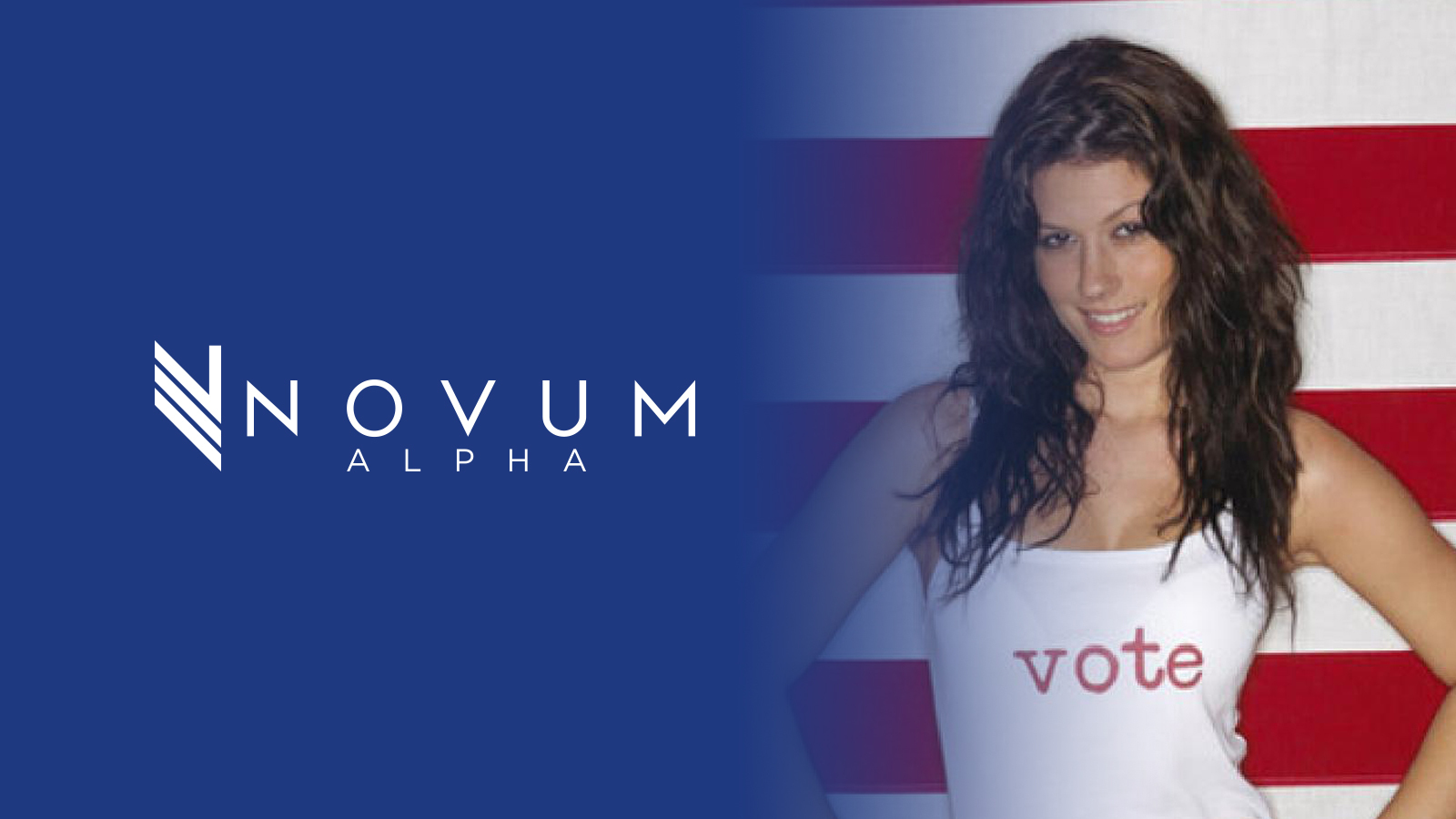 As Americans head to the polls, investors are growing increasingly optimistic that there will be at least some clarity when the dust settles and markets are strongly up in the midweek.