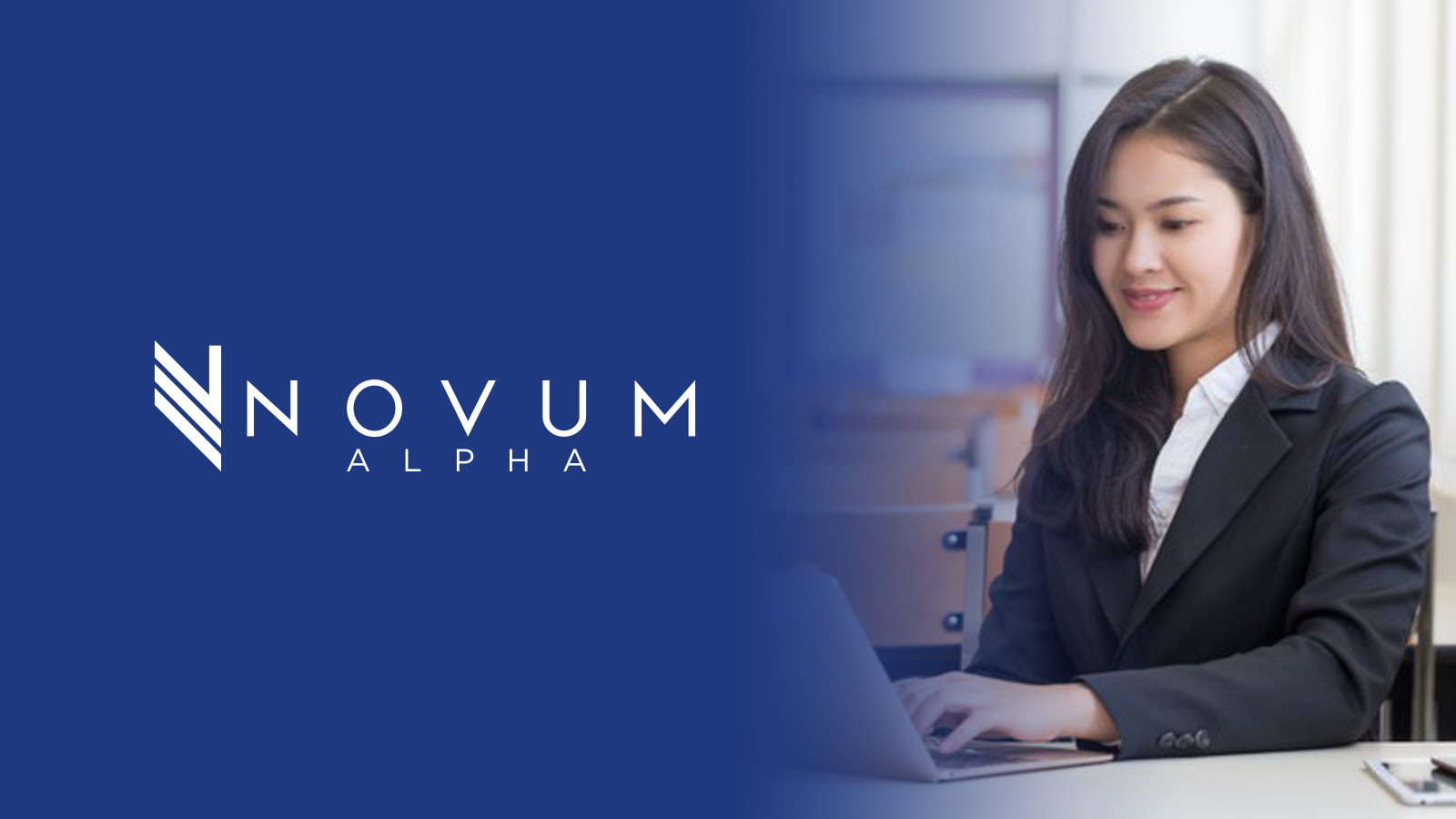 We're rounding the last two months in what has been to say the least, an interesting year and one which the world would soon rather forget.