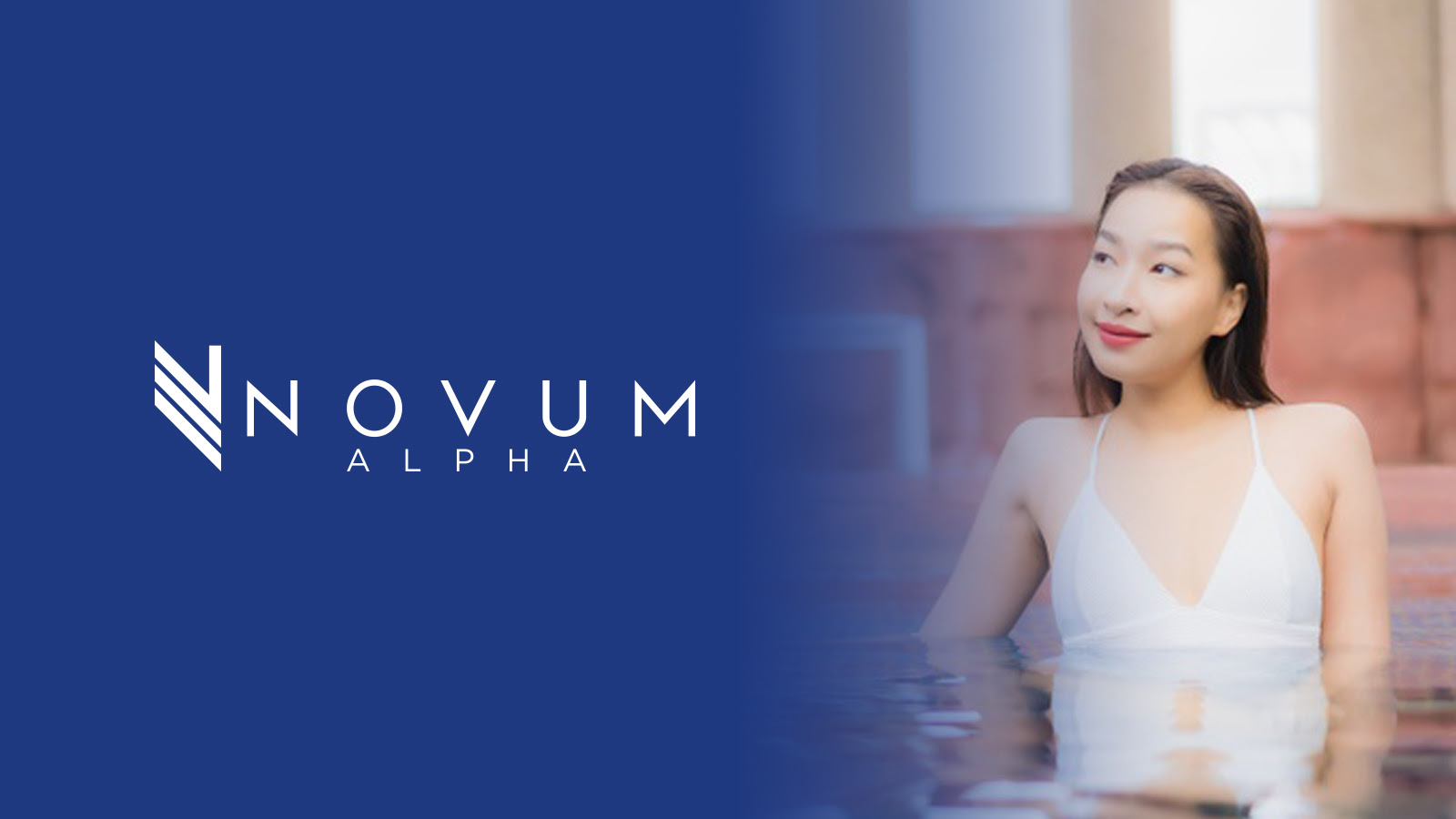 I hope you're getting your share of candy in because investors may want to binge on sugar this weekend as the markets binge on bad news.