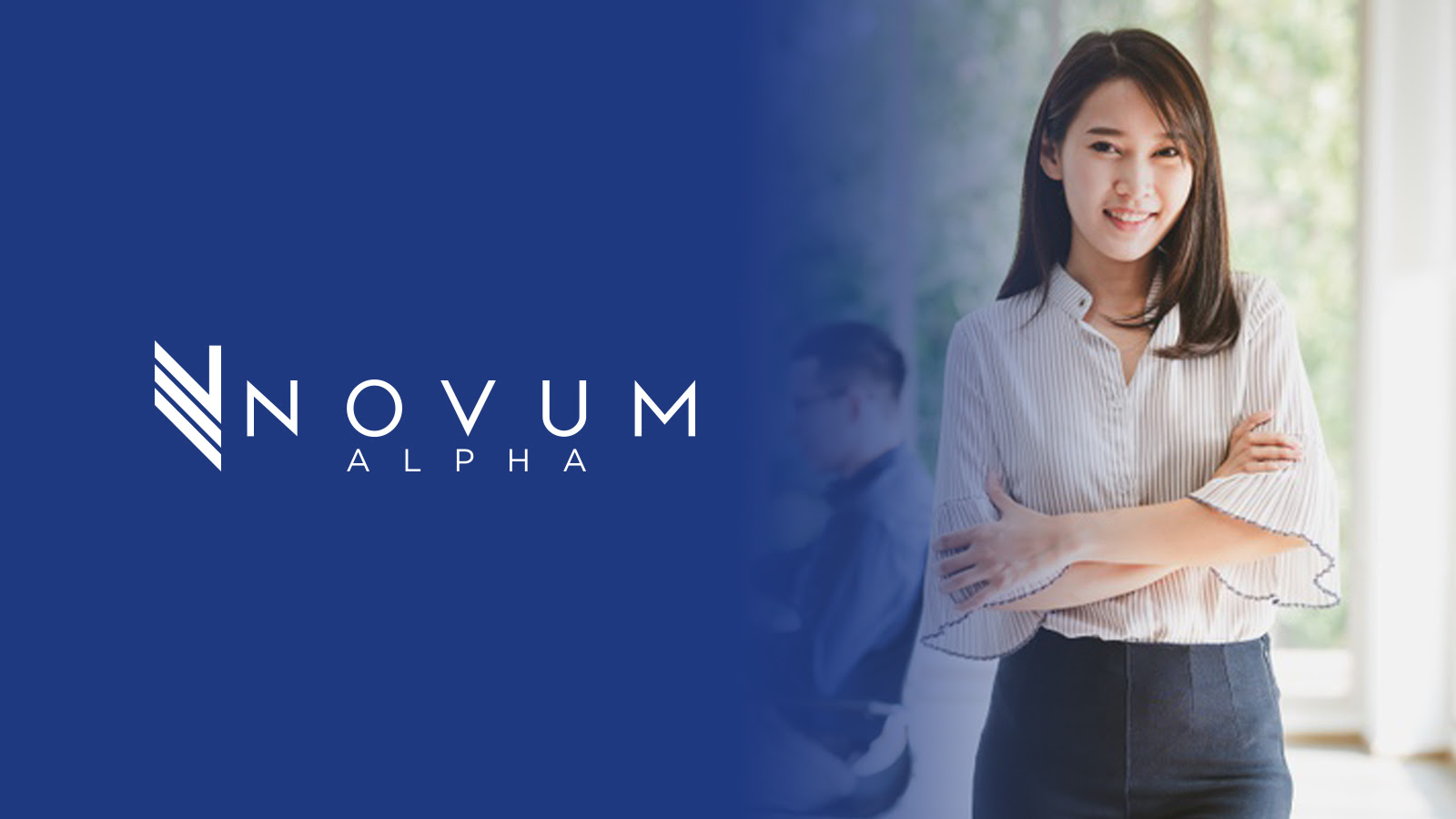 Heading into the weekend, markets in the U.S. staged a dramatic turnaround on Thursday, while Asian markets remained cautious.