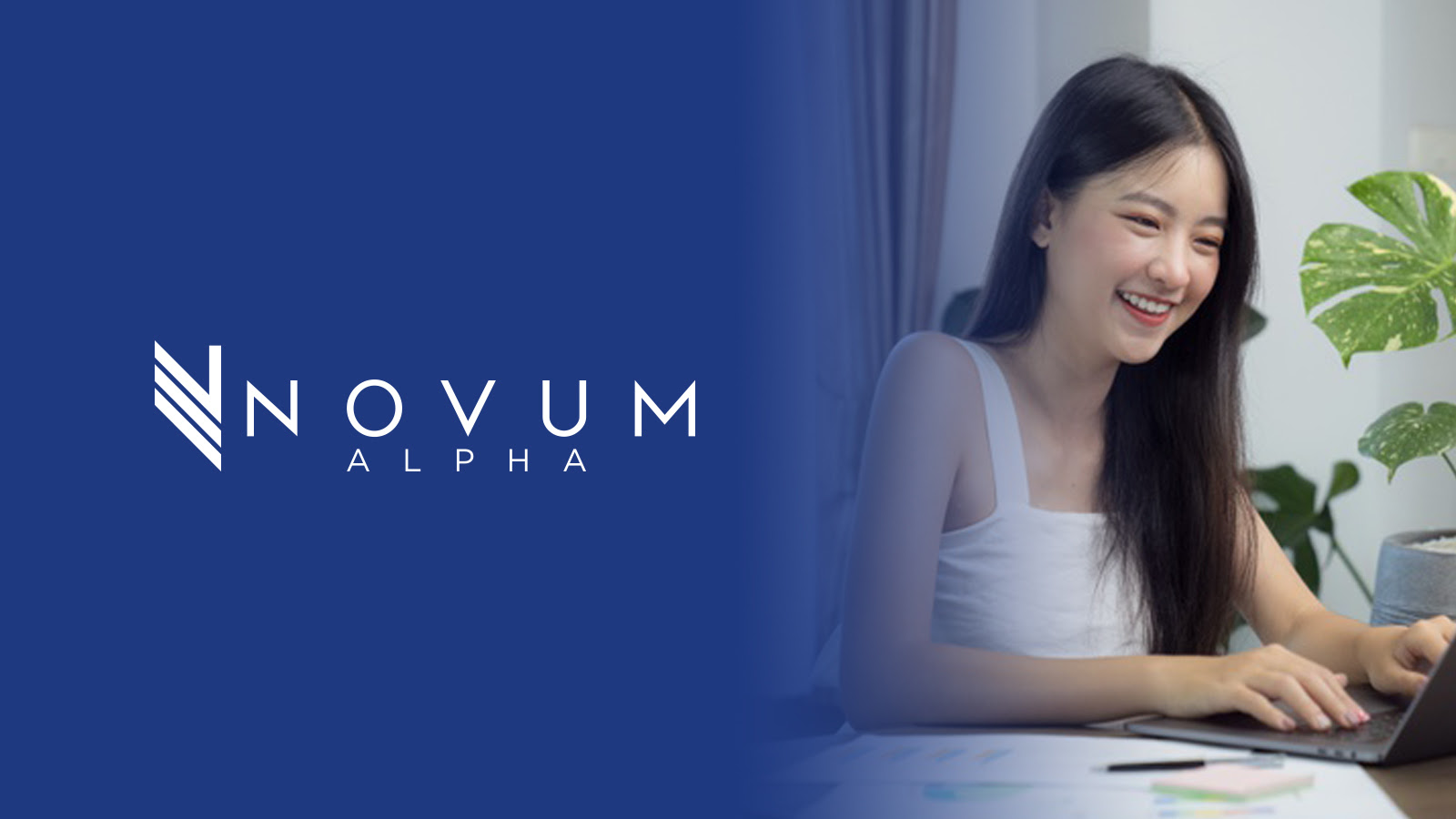 Time for a terrific Thursday as I hope it's going for you! Markets took a terrible turn but there's no need to panic, yet.