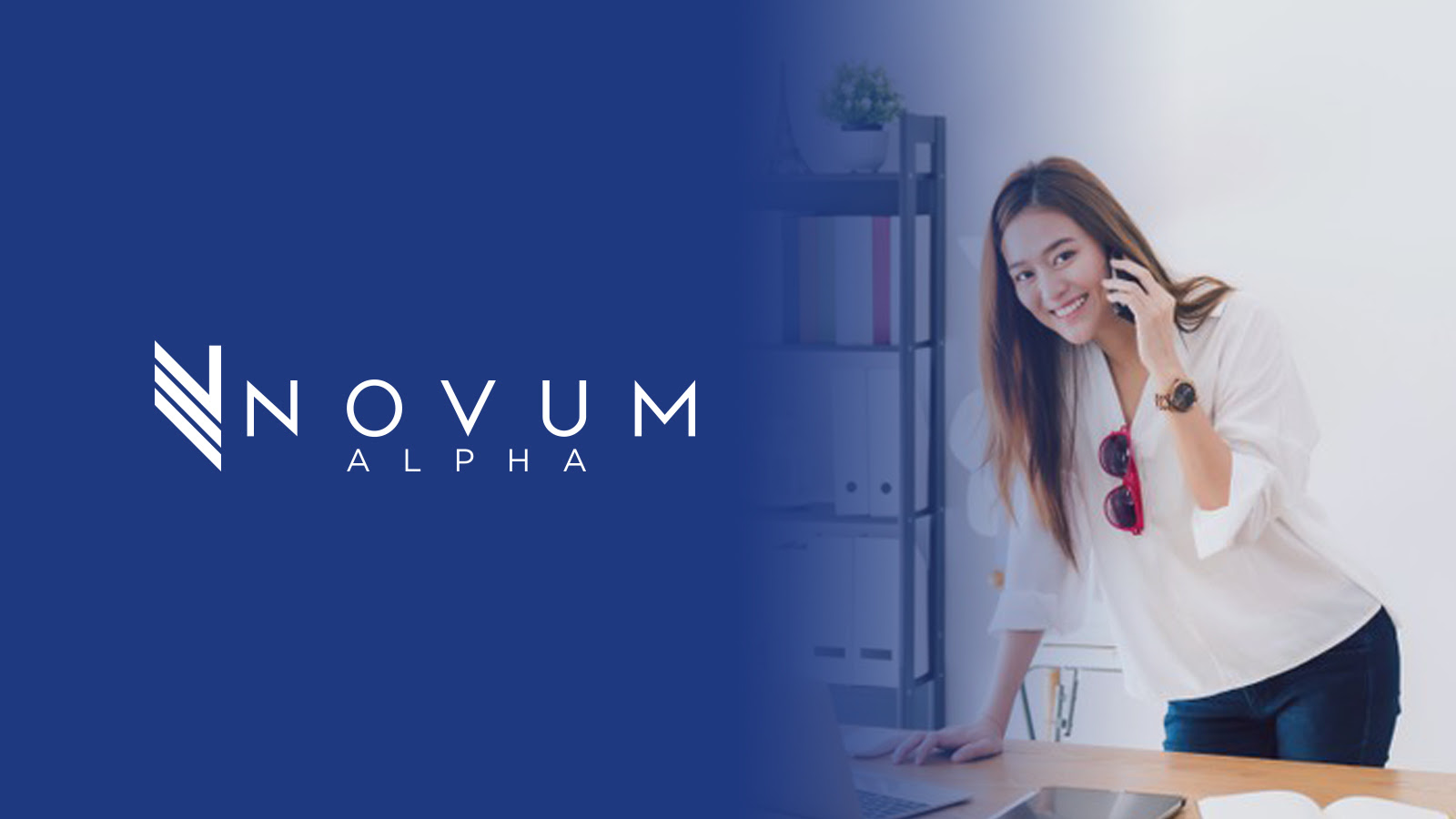 I trust you're having a terrific Tuesday because the markets are suffering a bad case of the coronavirus.