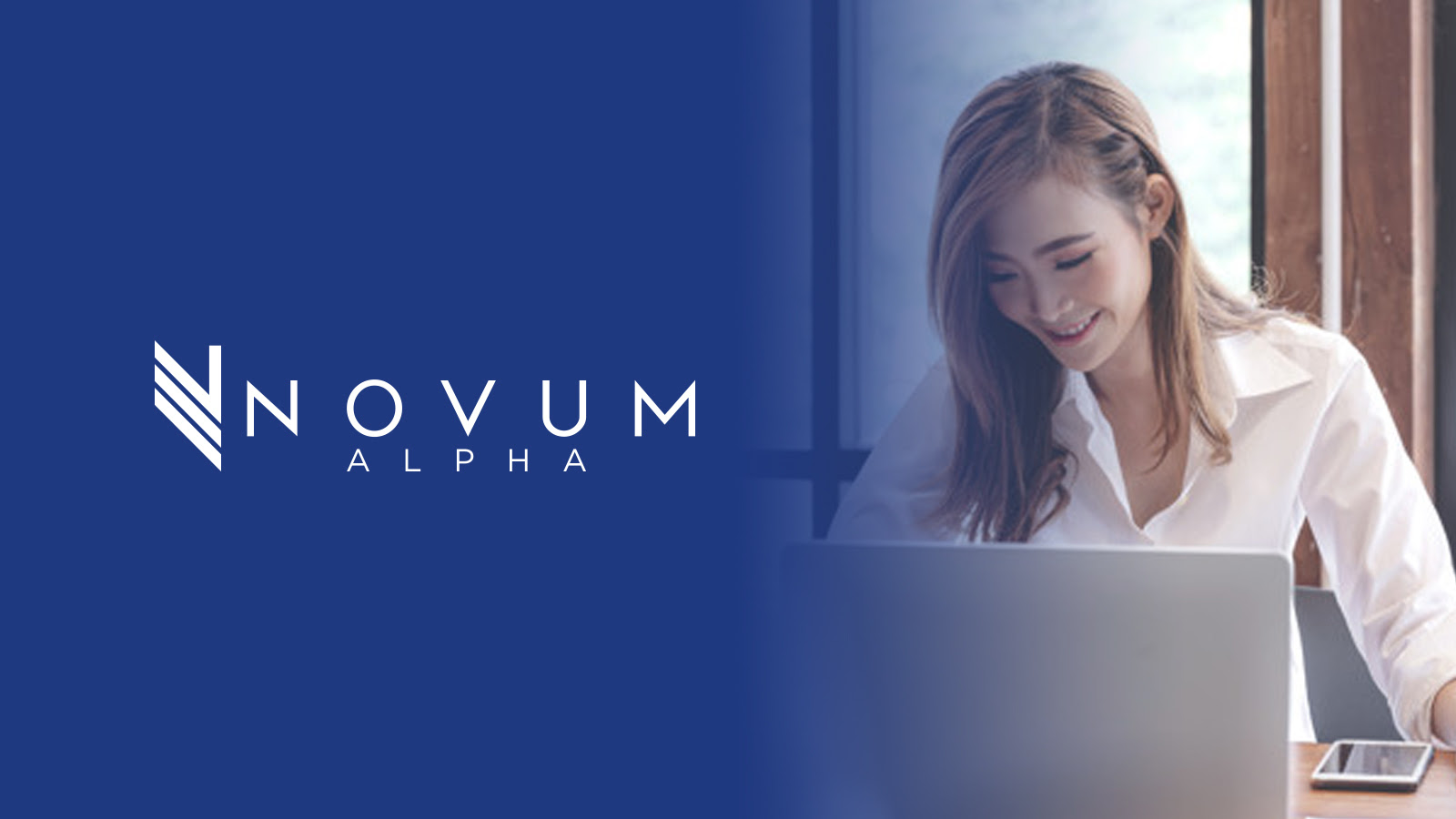 Happy Monday and welcome to the last week of October! How time flies!