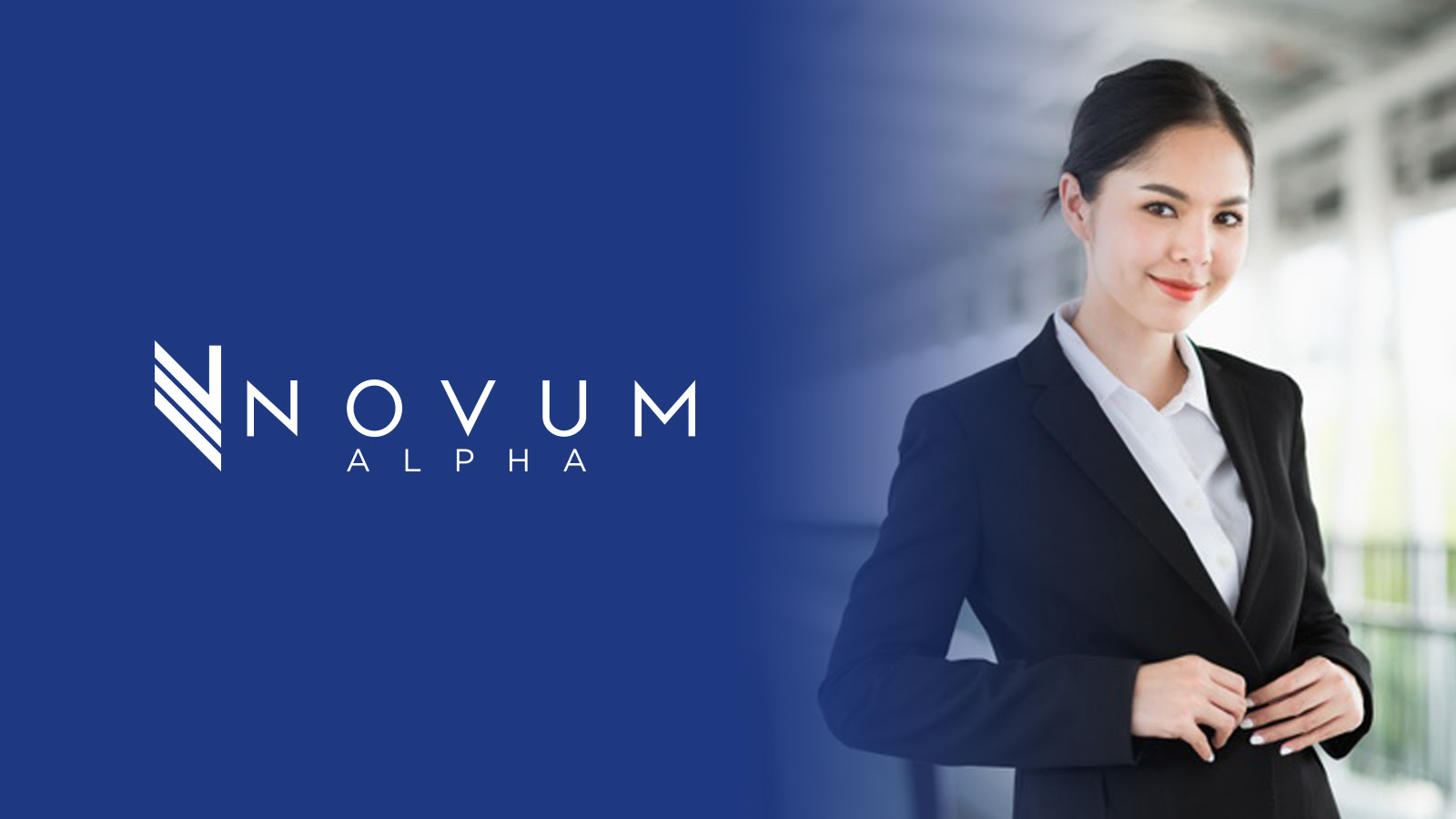 TGIF! Happy Friday as markets took a positive turn as we head into the weekend.