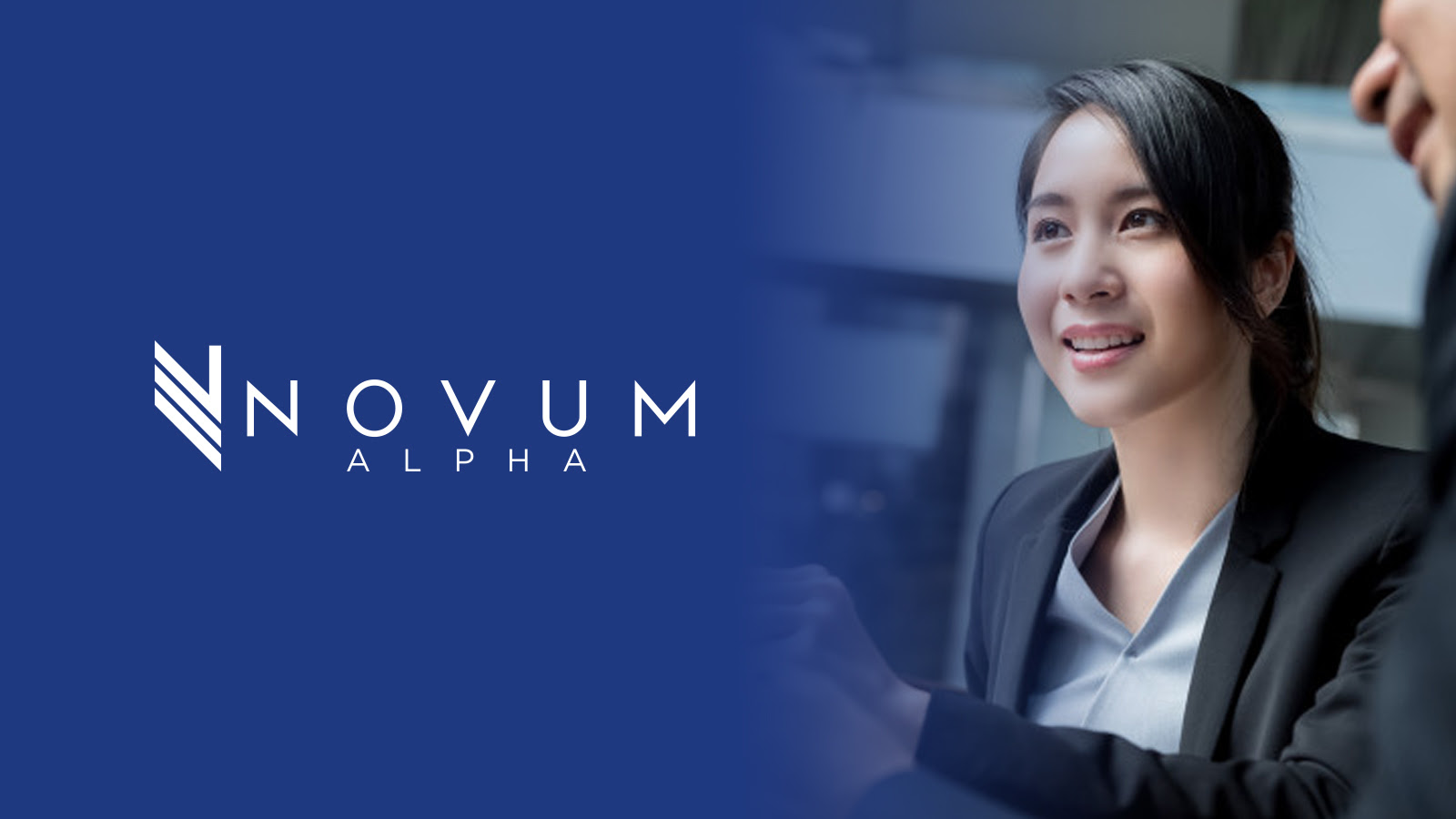 Tumbling into Tuesday and it turns out that investors have called Washington's bluff, betting that politicians will not be able to hammer together further pandemic stimulus before elections kick-off, sending markets reeling.