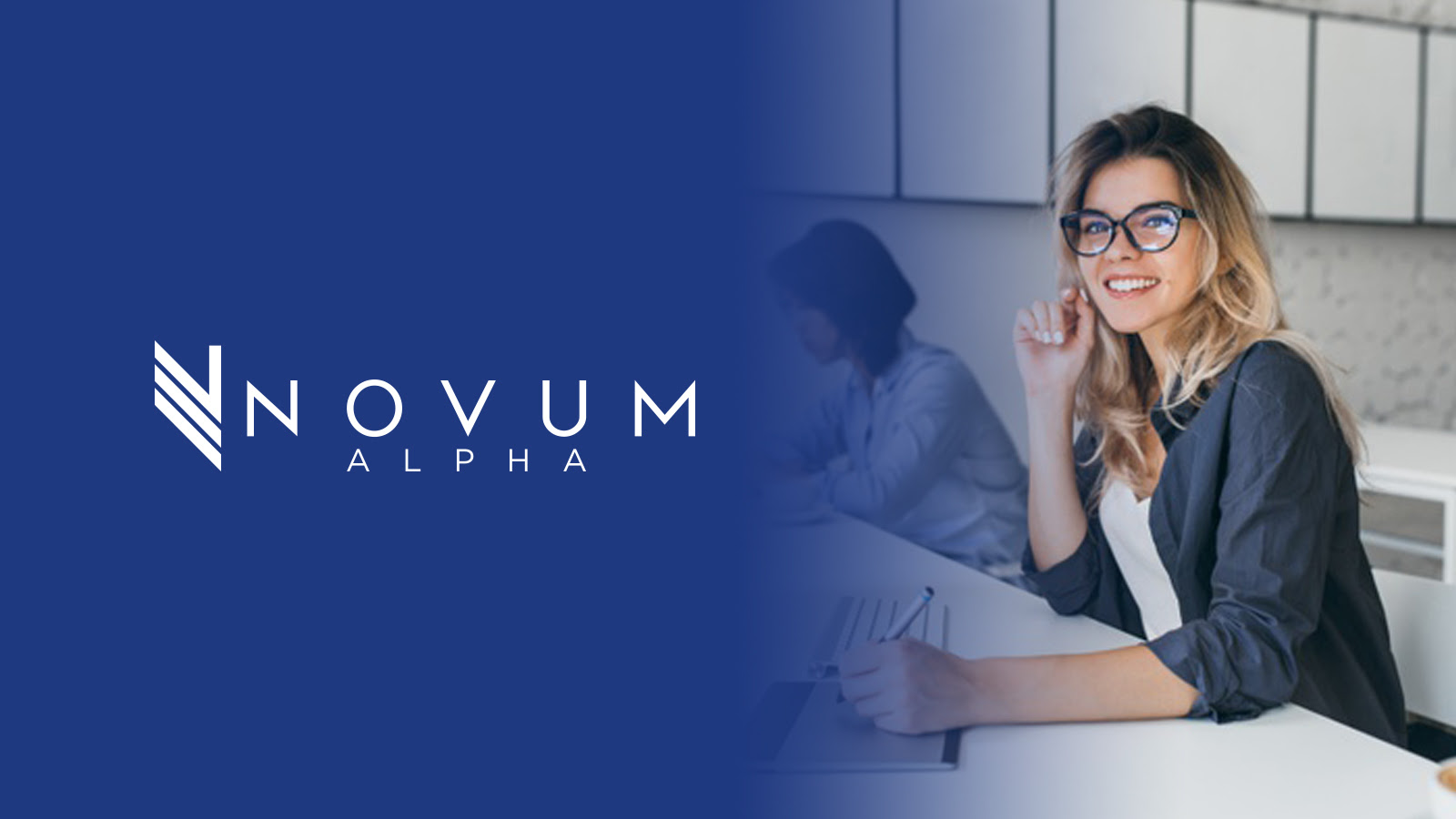 Happy Monday and I hope you're having a wonderful start to your week! Markets are certainly looking up!