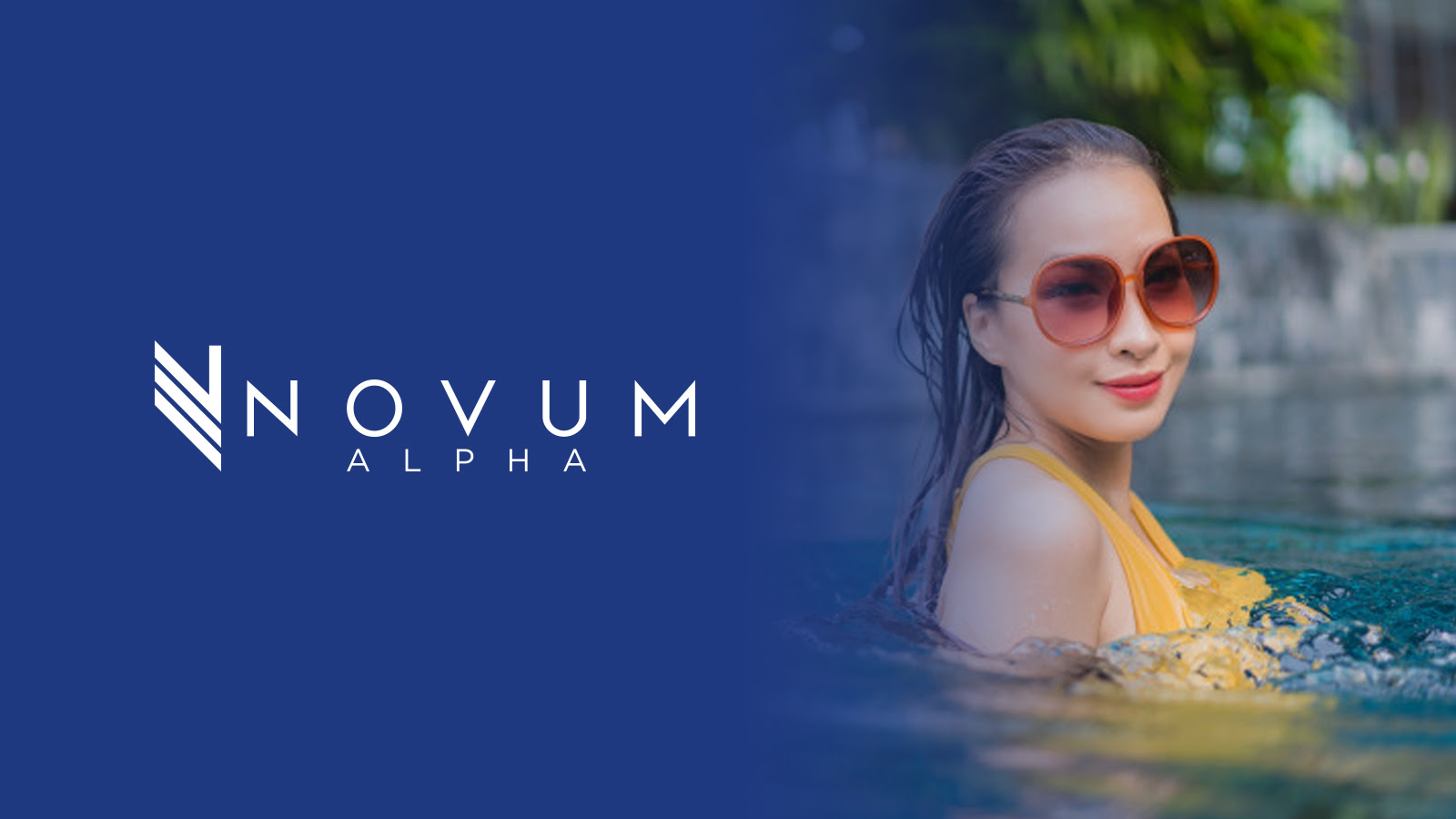 I trust you're having a wonderful weekend and the good news is that markets are no worse for the wear after last week.