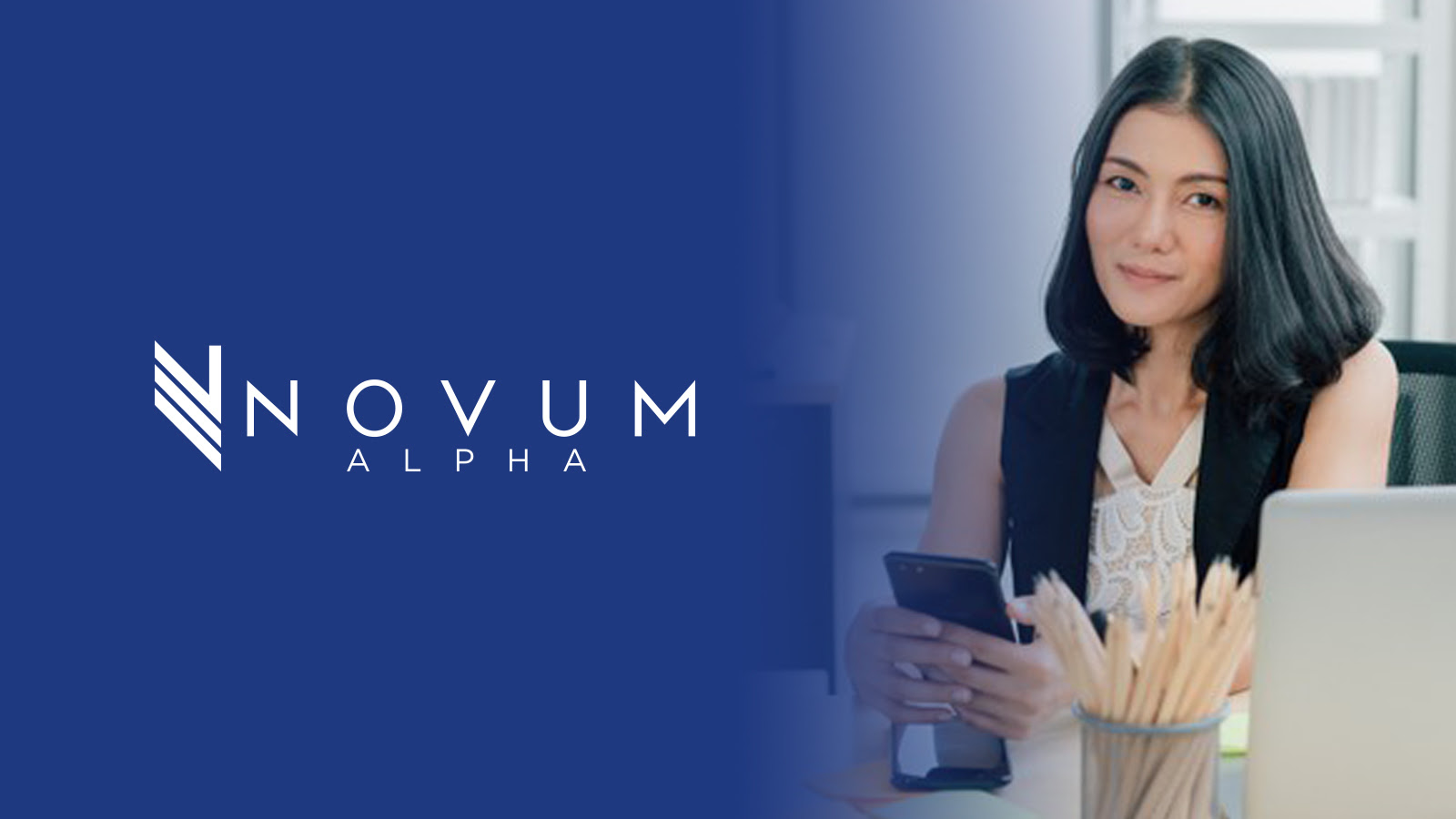 The good news is that while the bloodletting in markets hasn't stopped, it's slowed down.