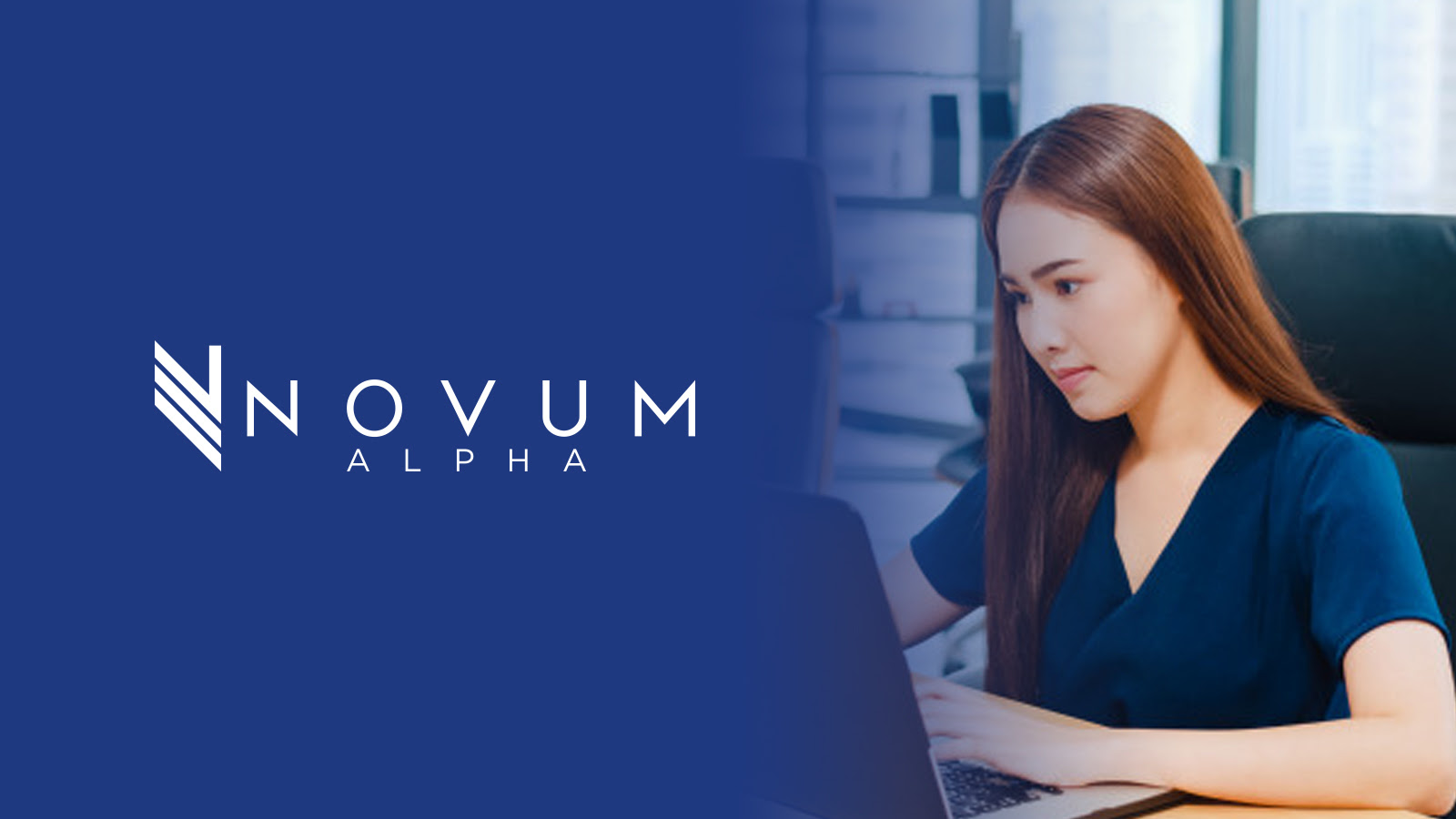 Turning into Thursday and I hope that you are doing well because the markets are taking a turbulent turn.