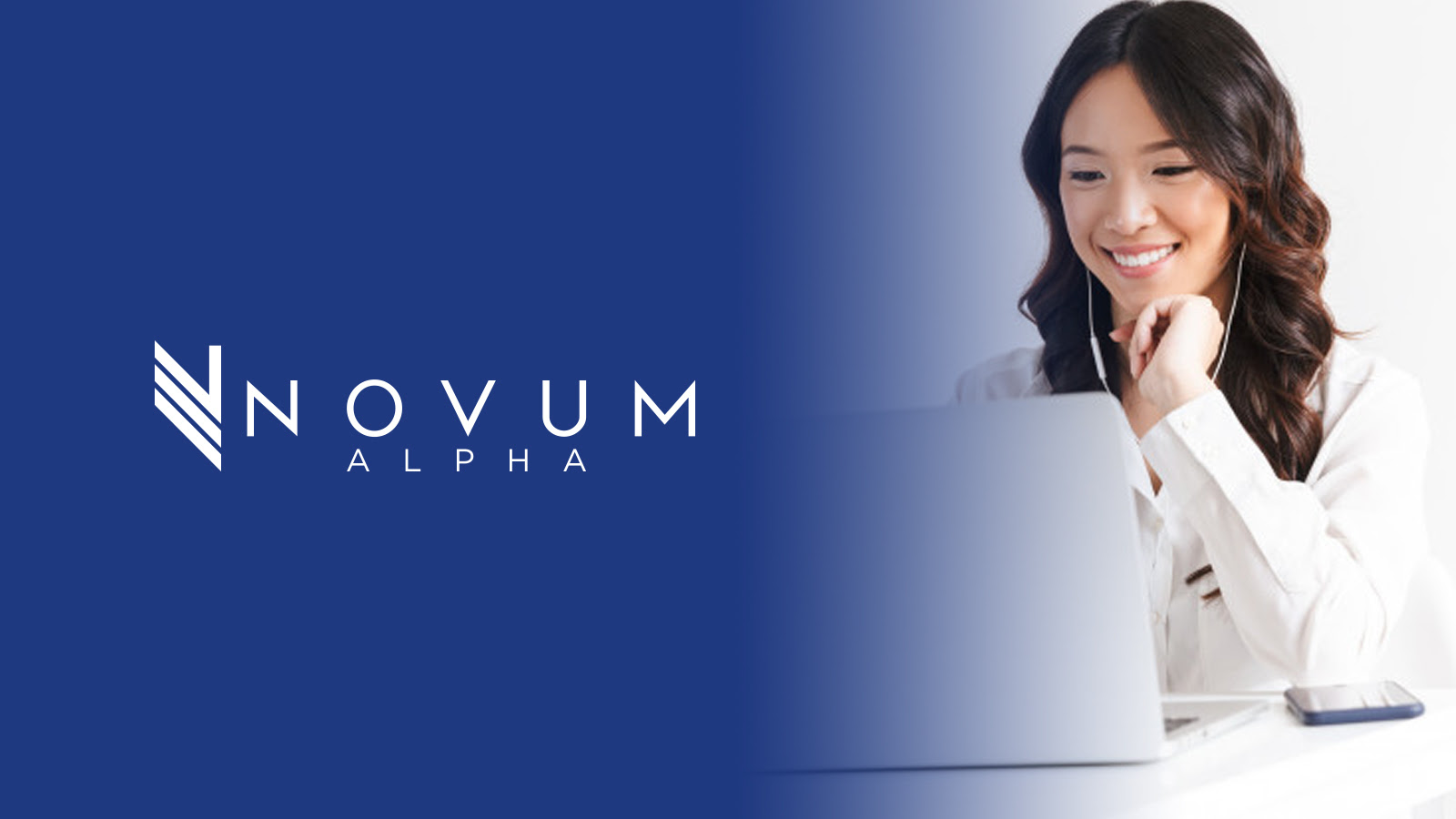 Here's wishing you a wonderful Wednesday! And what a difference a day makes!