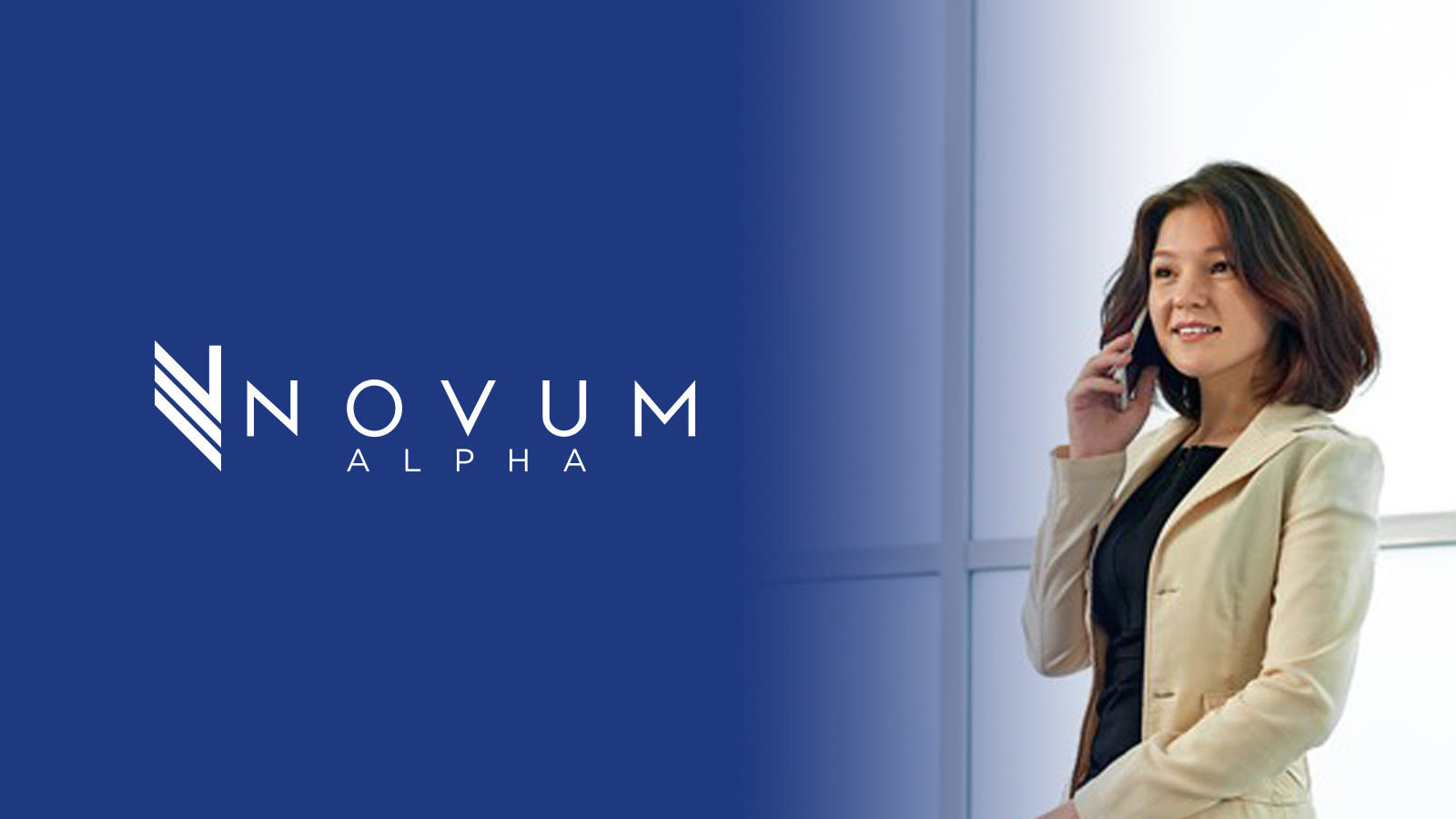 Turning into Tuesday and I hope you're doing terrific because markets are set to be volatile this Tuesday, despite a strong showing on Monday.