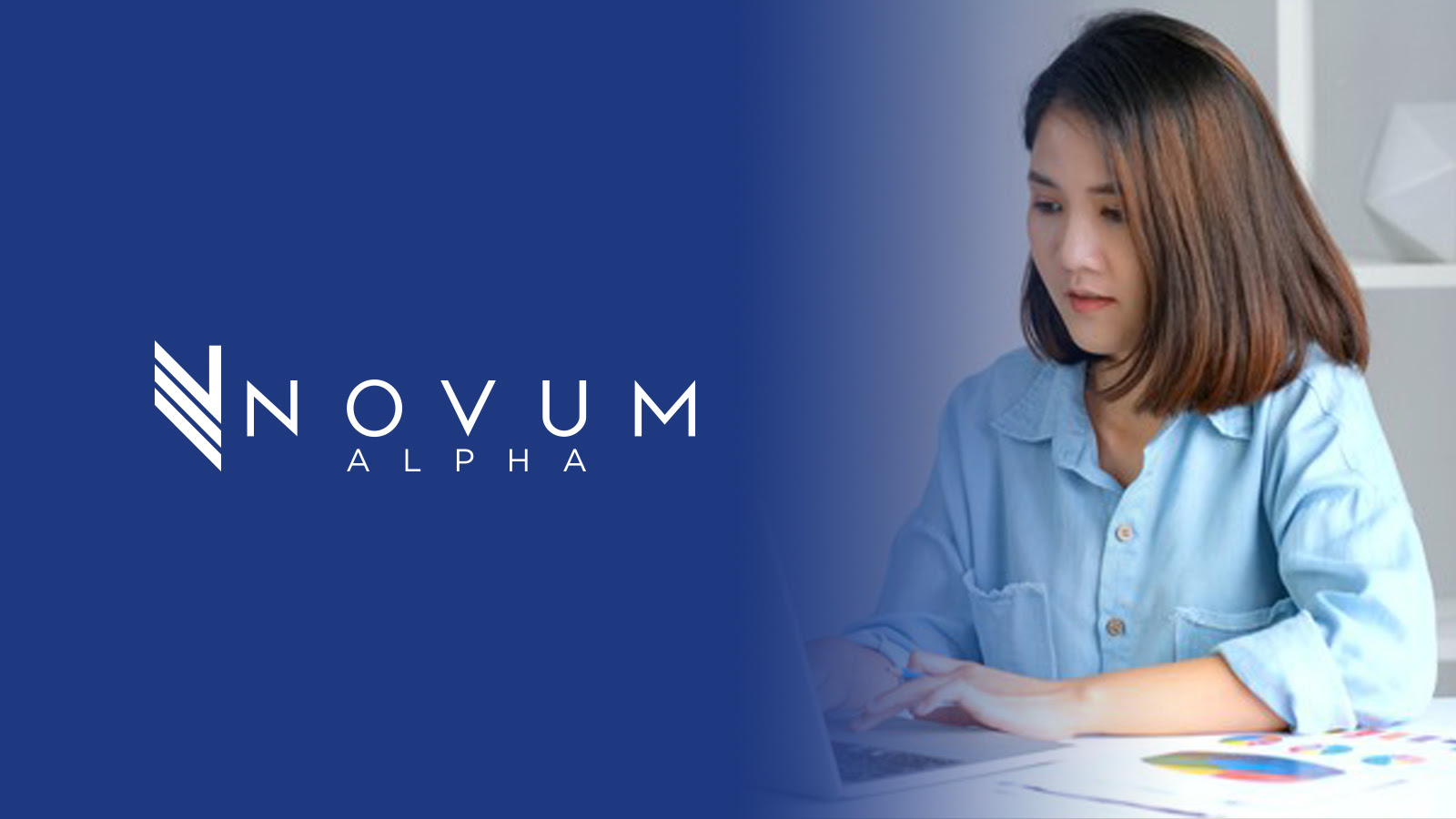 Welcome to the start of another week and a happy Monday to you!