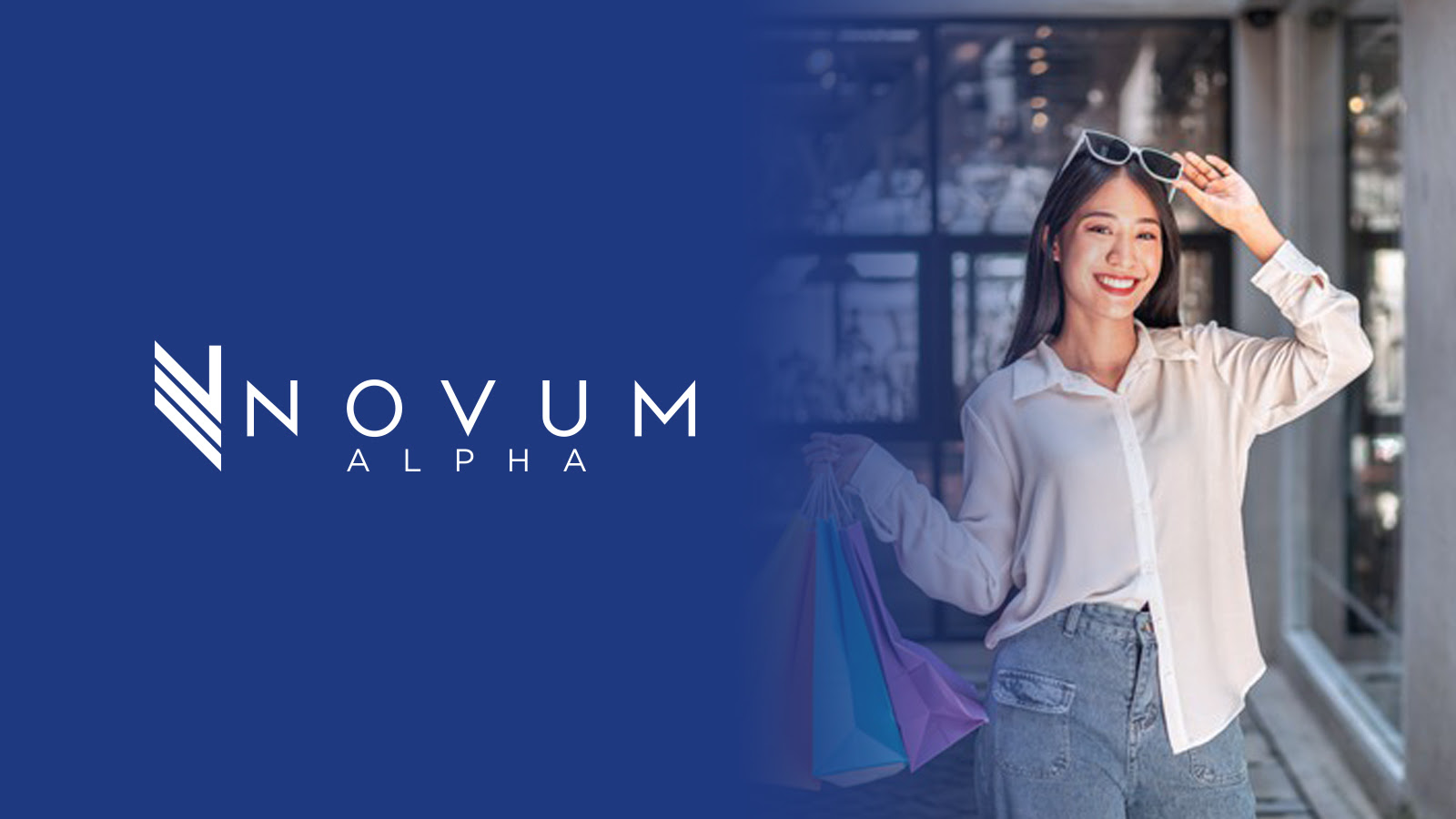 It's the last day of the week and I hope you're looking forward to the weekend to avoid some of the volatility and the madness that is the markets.