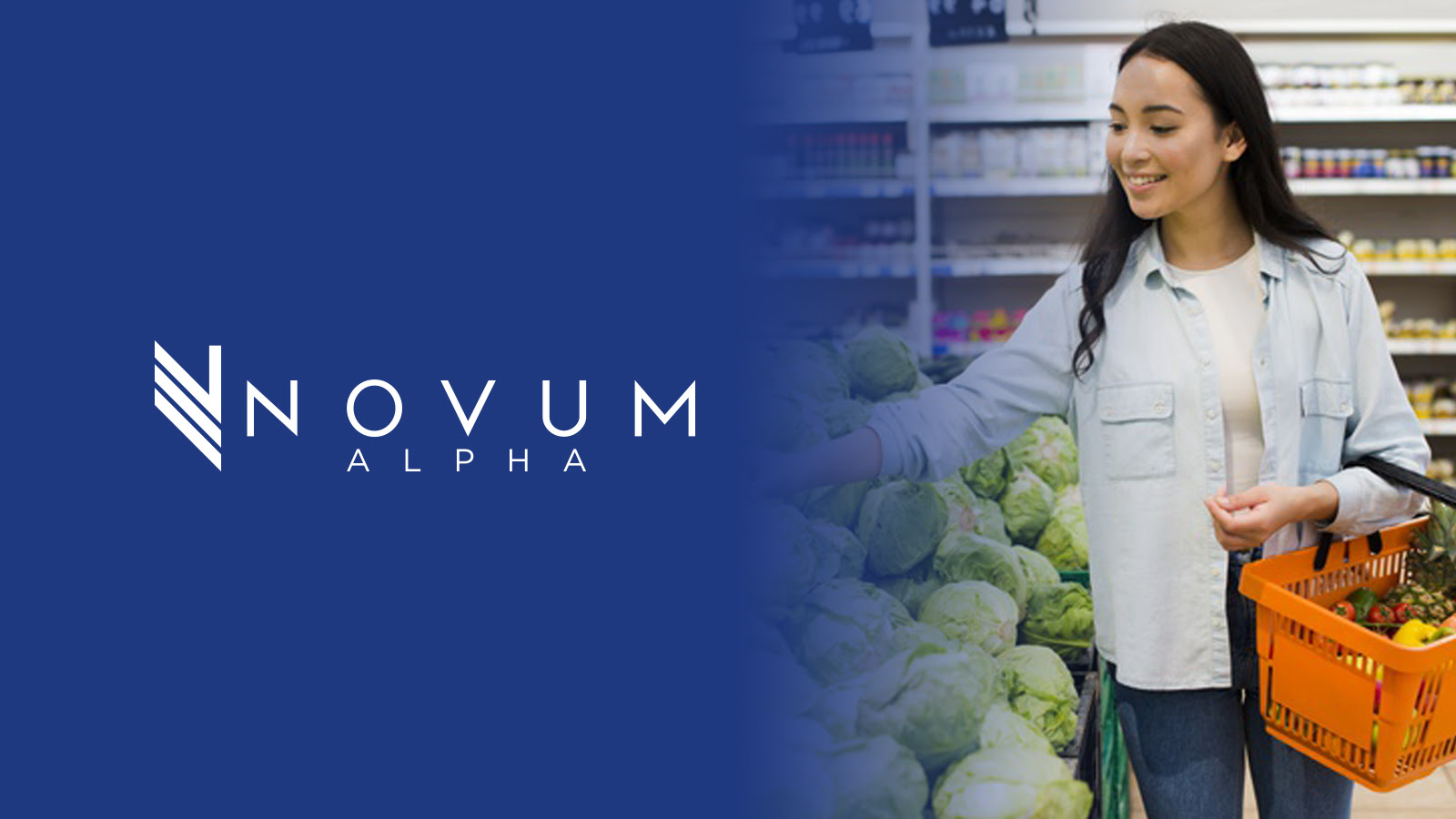 Markets are experiencing more turns than a roller coaster at Six Flags as the off-again, on-again prospect of stimulus from Washington is churning gut wrenching volatility.