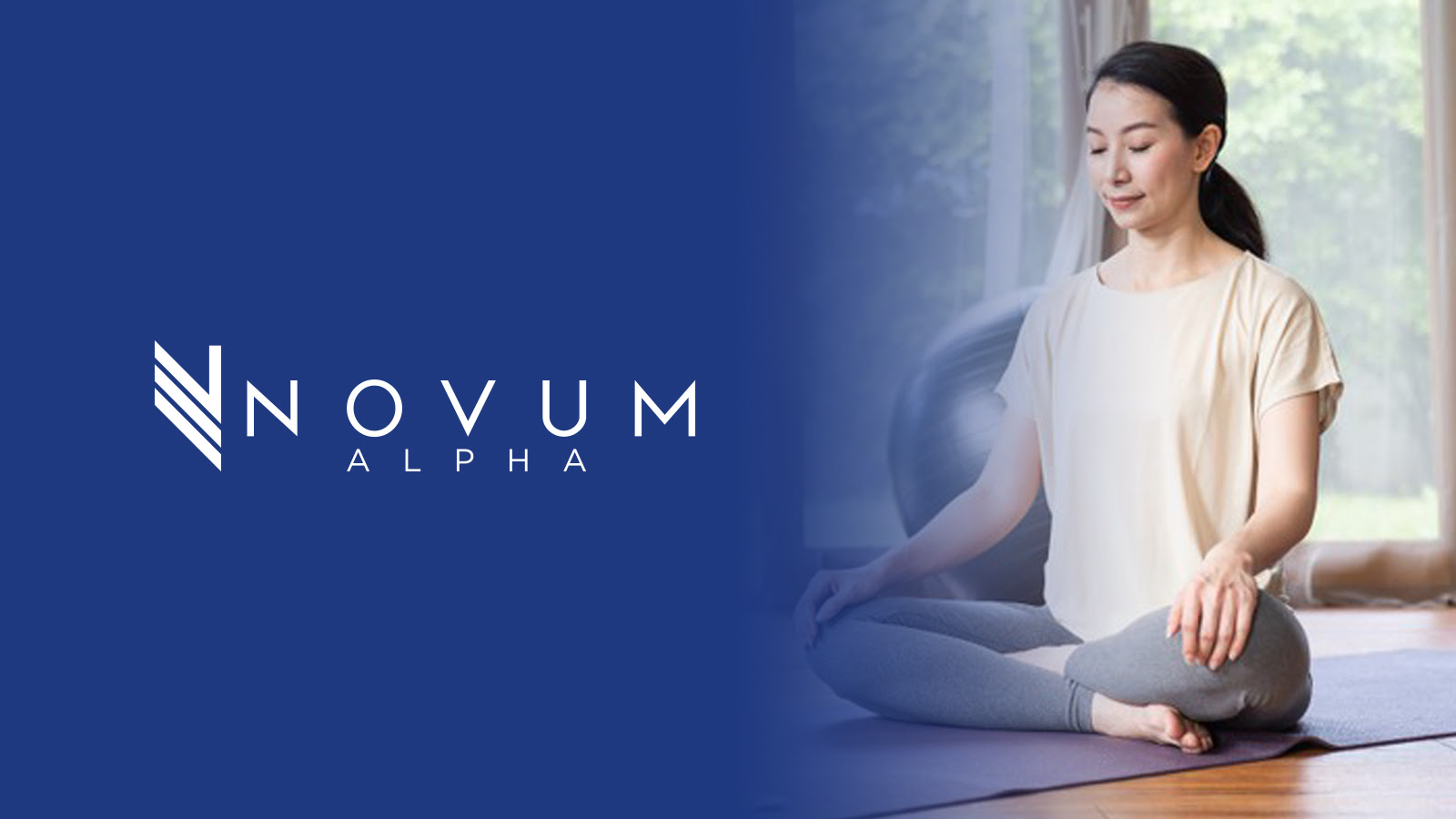 With more plot twists than an episode of Days of Our Lives, here are your markets today