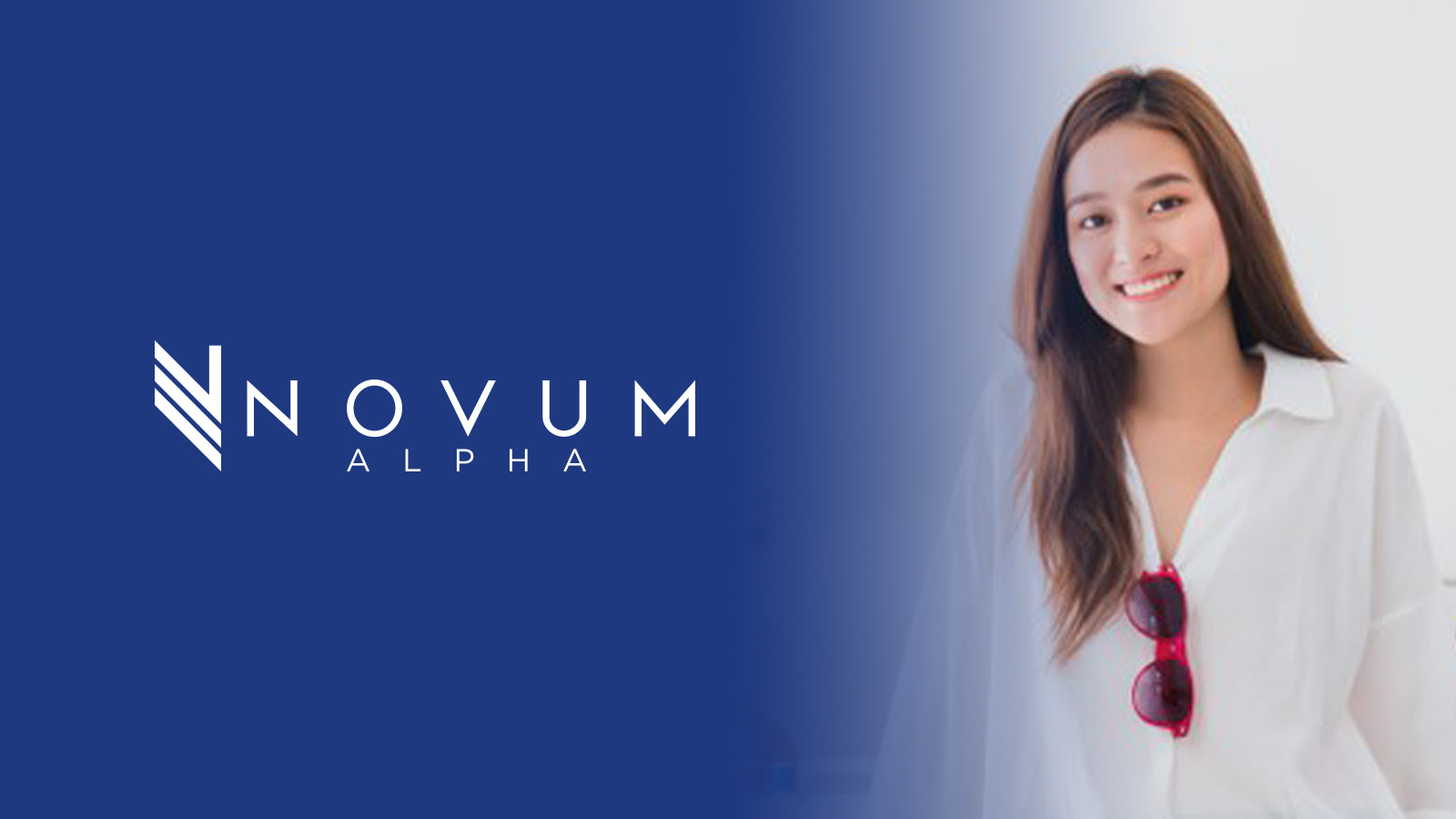 I hope your Tuesday is turning out to be a great one, because for U.S. President Donald Trump, his health is fueling the health of markets.