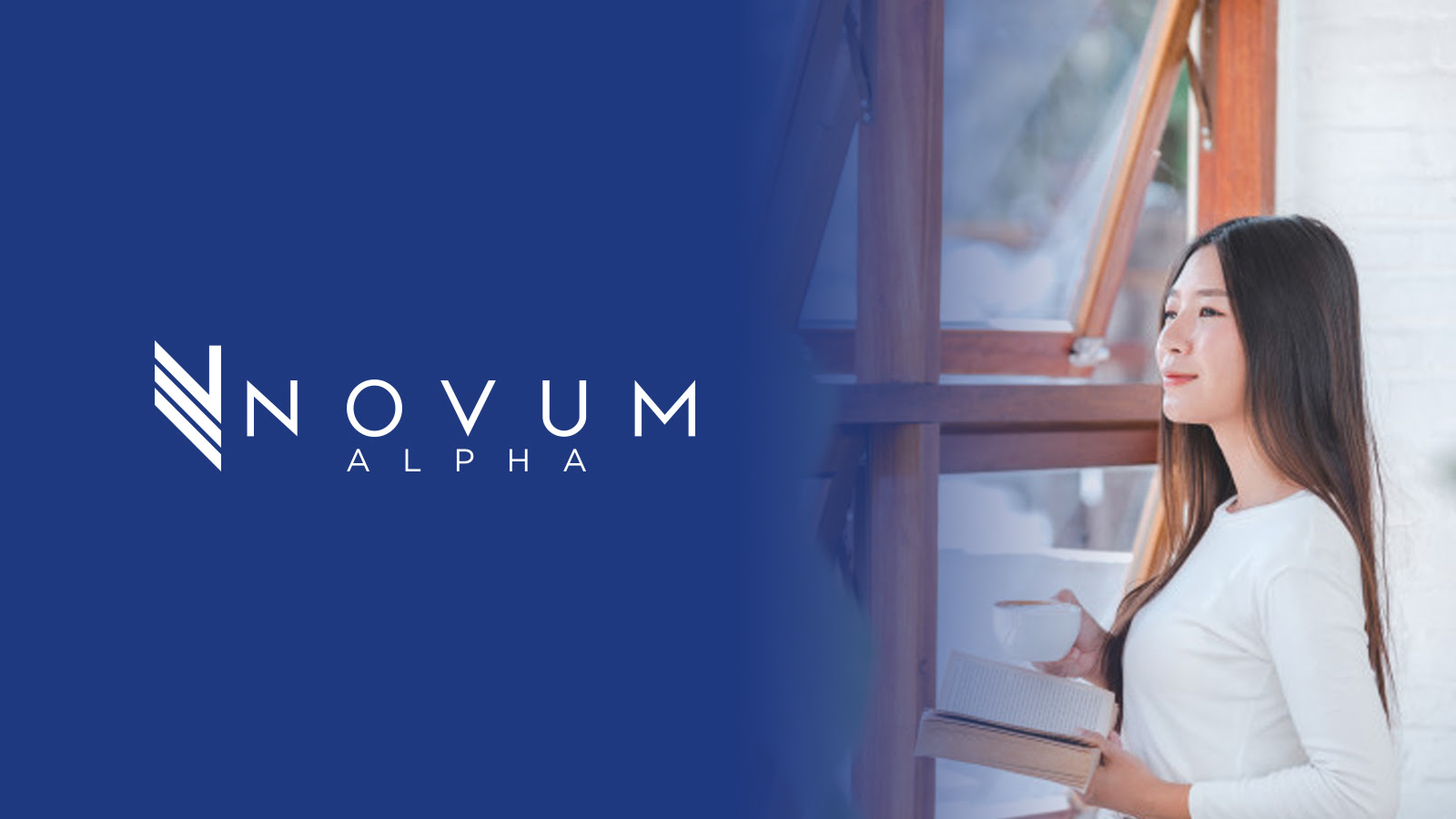 Welcome to the start of a brand new week and it looks like Trump may be feeling a little bit better. Political theater or pandemic politics? You decide.