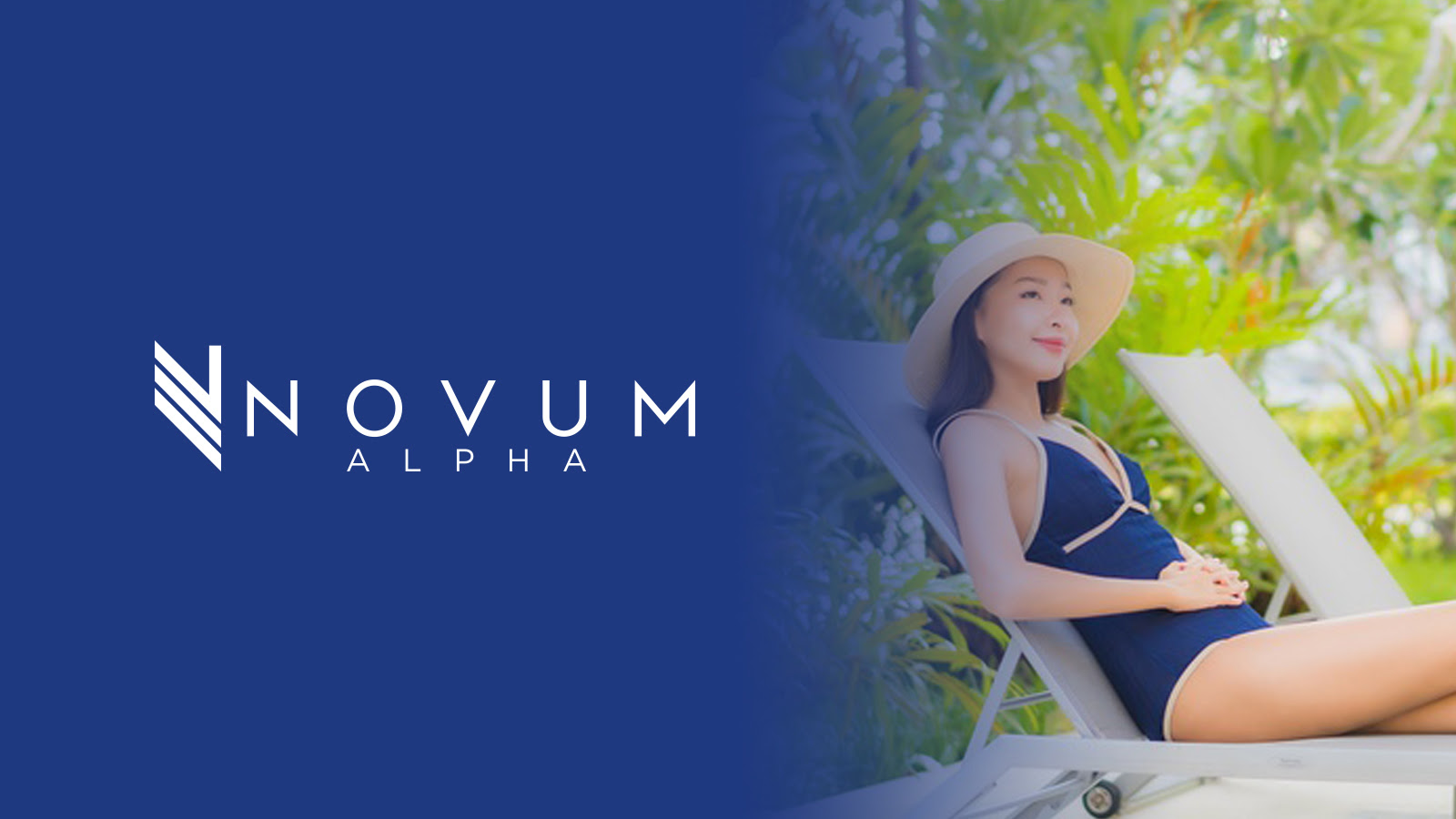 Welcome to the weekend and just when you thought we could have had a quiet few days, U.S. President Donald Trump reveals that he's positive for the coronavirus.