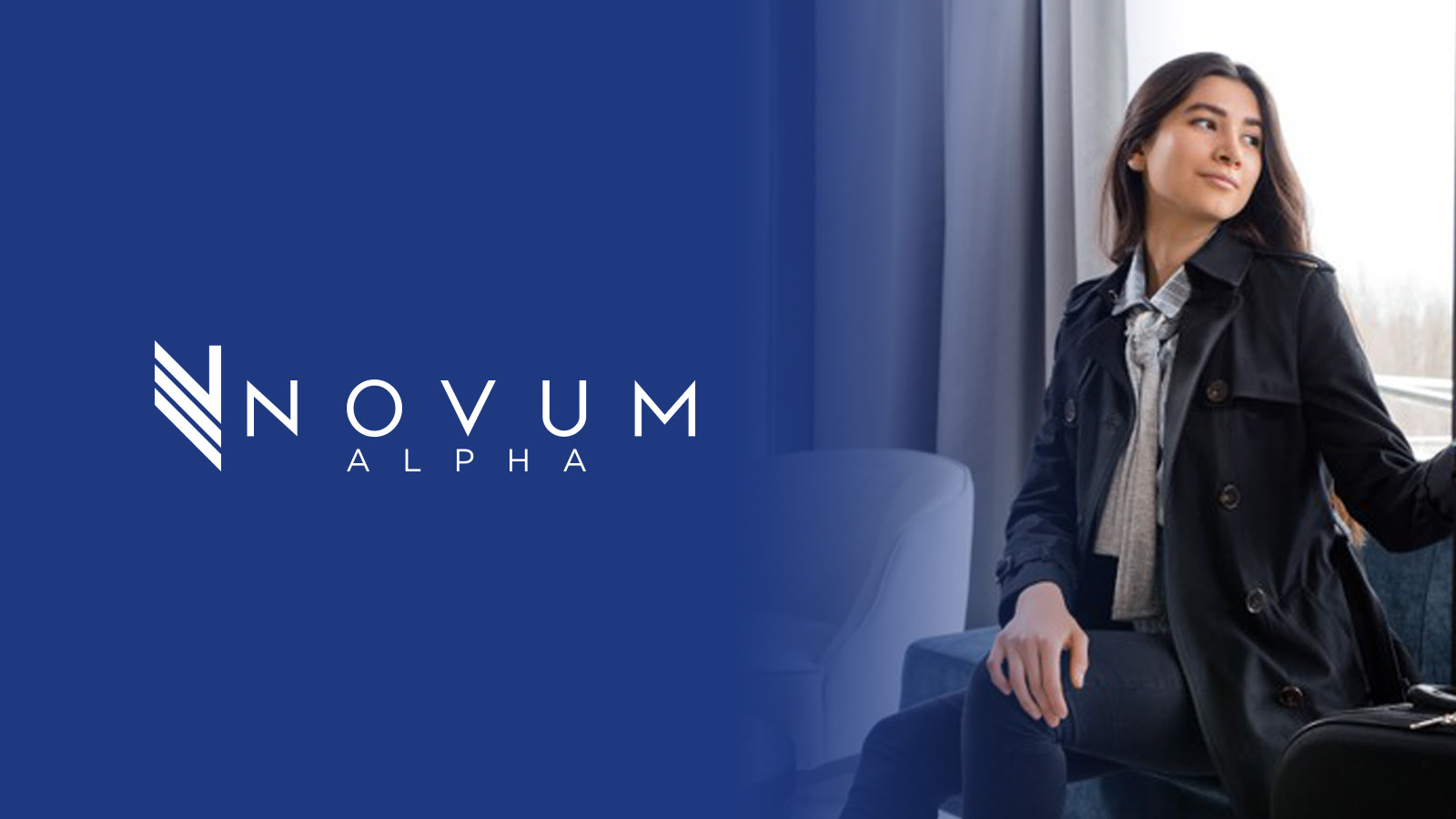 Happy Friday! And I hope you're having a good one as politicians in Washington may just come in to help buoy markets!