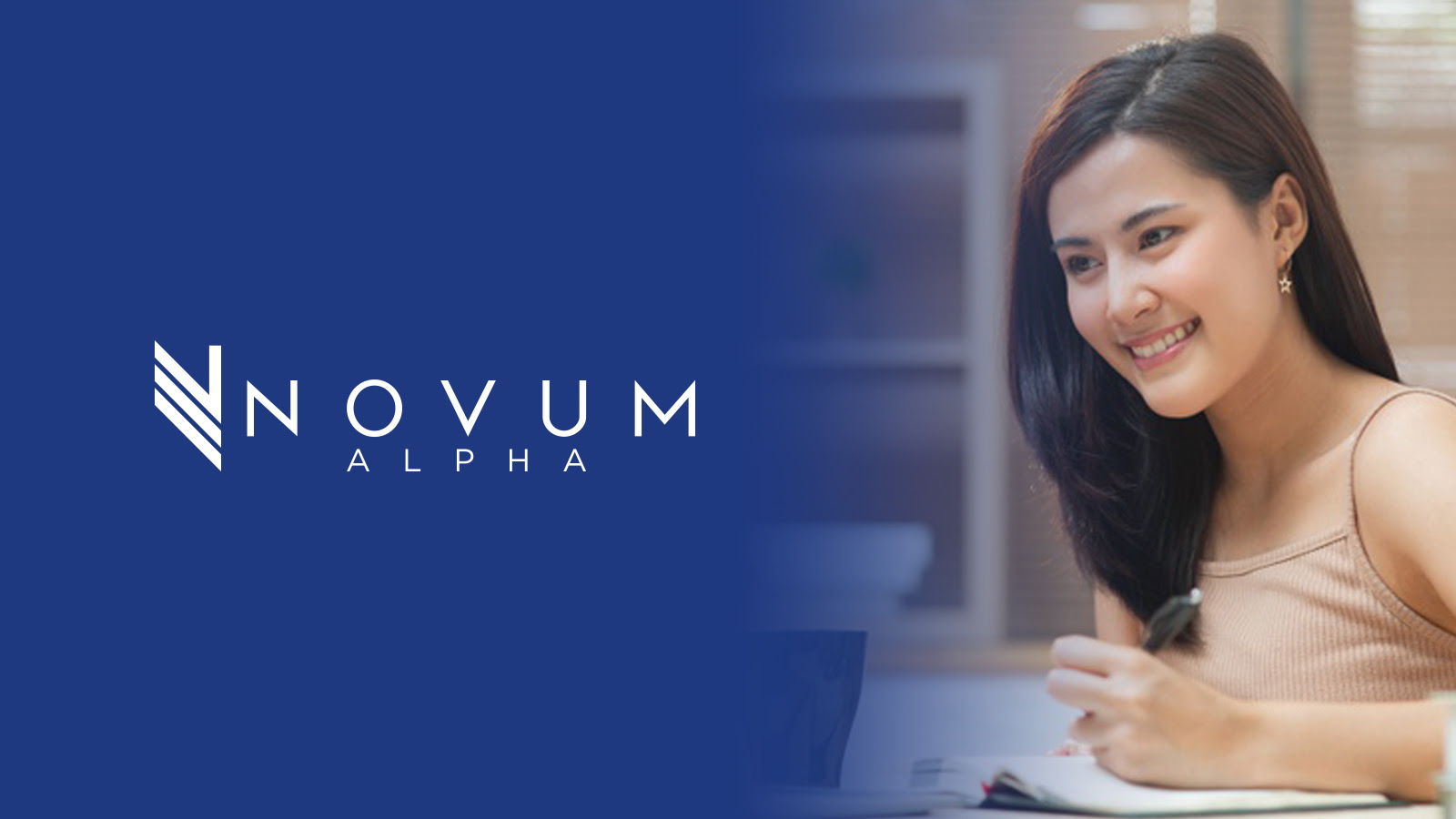 Welcome to the first day of a brand new month and the final quarter of 2020! The good news is, the month has already started off well for investors.